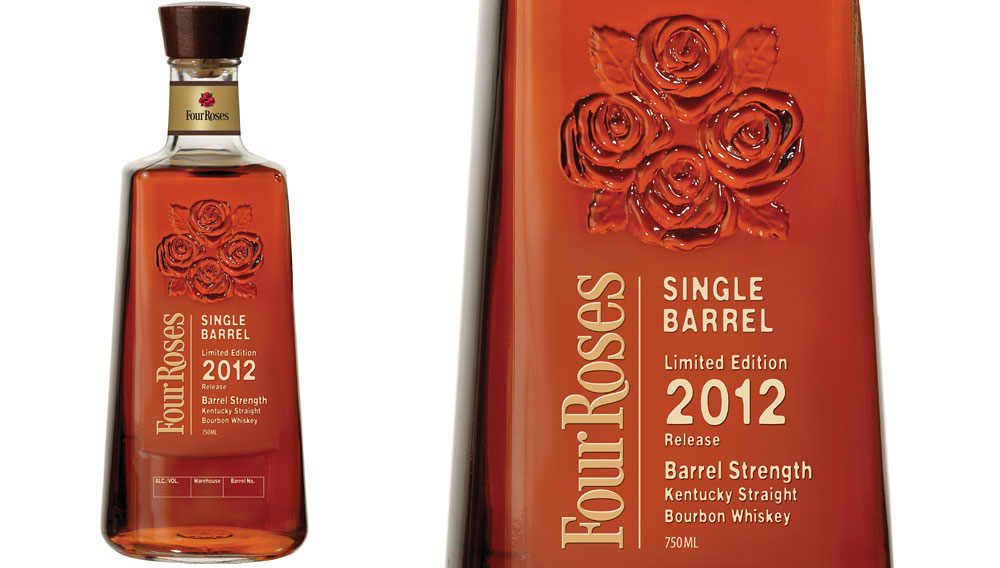 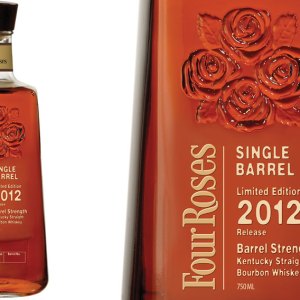 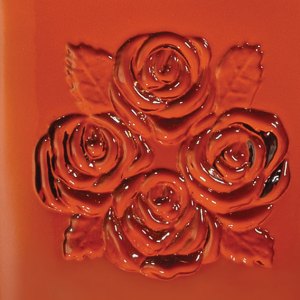 Although it was originally produced as a straight bourbon, during the 20th century Four Roses became known as a blended whiskey. But today, thankfully for connoisseurs, Four Roses has returned to its roots and is once again being bottled as a straight Kentucky bourbon. Moreover, since 2007, master distiller Jim Rutledge has been producing a limited number of special editions. His latest offering is one of the purest expressions of this spirit yet. Four Roses 2012 Limited Edition Single Barrel bourbon ($90) is a 12-year-old cask-strength selection from barrels containing one of 10 proprietary recipes, coded OESK.

“This year’s single-barrel selection really brings out the spicy aroma and flavor that is characteristic of our OESK recipe,” says Rutledge. “When I tasted it, I found cinnamon and nutmeg spices were evident, and felt it would make for a great bourbon to be enjoyed neat or on the rocks.”

Indeed, uncut and non-chill filtered, and with a straight-from-the-cask proof ranging from 100.6 to 114.4, depending on the casks selected, each of the 5,178 individually hand-numbered bottles offers the opportunity to experience the unadulterated taste of one of America’s classic whiskeys. Interestingly, Four Roses bourbon was named not for the flower, but for Rufus Mathewson Rose, founder of the Kentucky distillery where it was first produced in 1888, and for his brother Origen, and their two sons. Hence, the name Four Roses. (www.fourrosesbourbon.com)