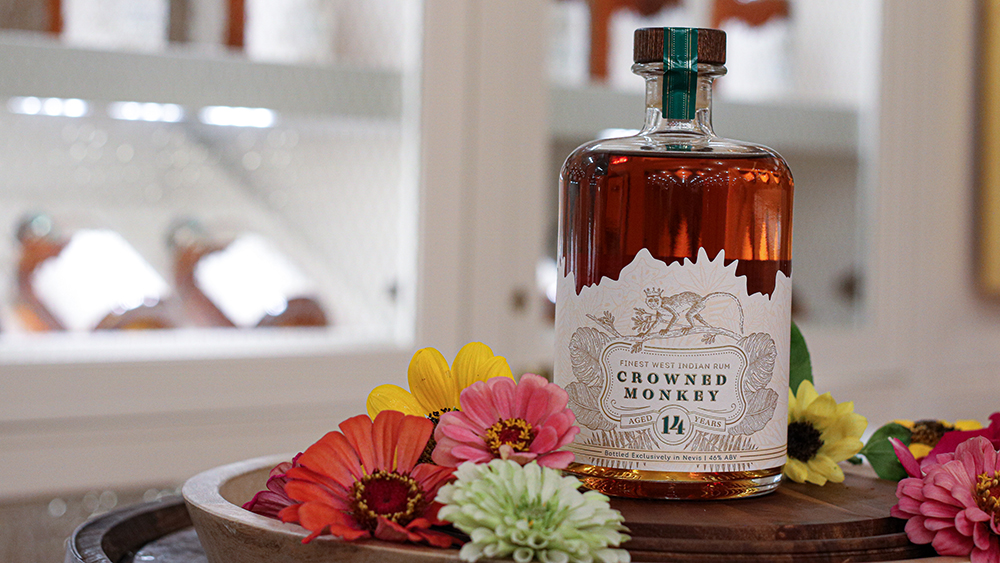 One of the hospitality world’s trends du jour is the custom beverage. Hotels and restaurants all over the world are differentiating themselves by creating and bottling exclusive beers, wines and spirits that can only be enjoyed on-premise. The latest to hop on the movement is the Four Seasons Resort Nevis with the February unveiling of Crowned Monkey Rum.

Plans for this rum, which launches today to celebrate the resort’s 29th birthday, started four years ago in partnership with Mark Theron, a master rum blender based on Nevis. But because distilling is not permitted on the island, finding the perfect distillery to source the juice from was always going to determine the future of the project. Theron sourced samples from several Caribbean distilleries in search of the finest before settling on a rum from Barbados, made in a distillery sitting on an eight-acre property that was previously an 18th-century sugar plantation.

“We knew we would get something good; it was more a case of what was the oldest version we could get,” Theron explains. “And what we got was a barrel that was aged for eight years in the tropics, five years in temperate climate, and one more year back in the tropics.”

The final blend features rum that was pot and column-distilled before spending 14 years in Jim Beam bourbon barrels to ensure a premium product: A smooth, aromatic rum rich with caramel, vanilla and toffee flavors layered with mild notes of honey and flowers. It’s an excellent, nuanced rum for sipping, but it also appears on the cocktail menu, mixed into the the Peak, a libation spiked with cherry bitters and smoked with cherry wood. Named after Nevis Peak, “the smoke also represents the white cloud that is often covering [the volcano],” says bar manager Franck Heimburger. 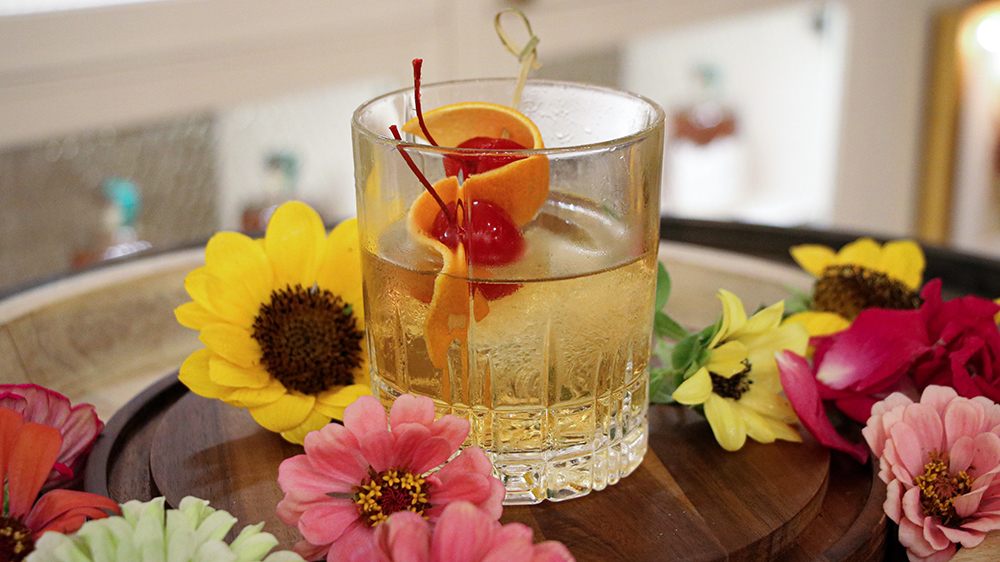 But the creation of the Crowned Monkey Rum is also part of the resort’s larger renovation strategy, which includes the opening of Crowned Monkey Rum Bar, for which this rum is the showpiece. Thus, branding plays an important role. The elegant glass bottle was imported from Italy and the whimsical label design features monkeys, naturally, and other flora and fauna emblematic to the island of Nevis. Exclusively stocked at the resort, a bottle of Crowned Monkey Rum costs $288; while a 45mL pour is $22. But those looking for a true collectible should consider springing $29,000 for the very first bottling of the stuff, which comes with the original cask seal and goes on sale today.