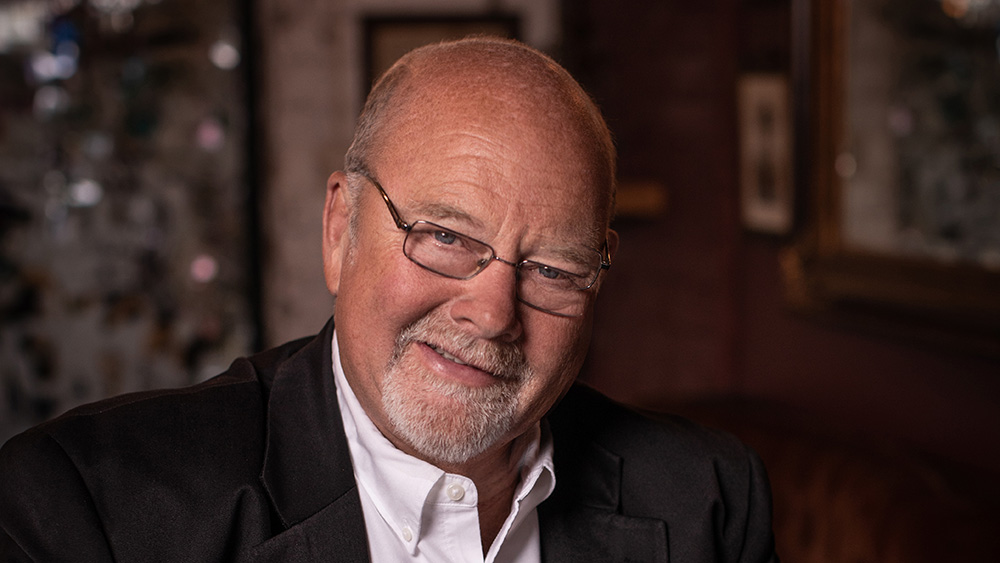 Just off the release of his new Legent bourbon, Noe is thinking cross-culturally. He created the whiskey with Shinji Fukuyo, chief blender of parent company Suntory, combining Japanese blending techniques with a Kentucky straight bourbon mashbill and tradition. They finished the Legent in red-wine casks. We asked Noe about the collaboration and his tastes in Scotch.

What are you and Shinji trying for with Legent?

We wanted to take the whiskey lover’s palate to another place on the flavor map, to explore areas that have never been explored before. You can only do so much with our normal mashbills and barrels. Secondary barrels can add hints of dried fruit and more.

Some Scotch distillers use finishing casks and blending, right?

That’s where Shinji learned that art. He worked in Scotland for a while. Japanese whisky mimics that. We’re going into their waters a bit.

There must have been a big learning curve for each of you.

One of the things we had to learn was to understand was each other’s accents. His English is better than my Japanese, but there’s me, with my Kentucky drawl. But we could read each other’s eyes when we tasted whisky. I was educating Shinji on what bourbon is all about, and I didn’t have a whole lot of knowledge on blending.

What are your favorite Scotch whiskies?

Laphroaig, with its smoky peatiness. At first when you try it you think, who would want to drink this? But when you sit with its creator and are told the story of the whisky, when you understand why it hits certain taste notes, you’re more receptive. I was introduced to their distiller, John Campbell, and he told me about it. Up on Islay with all the rain and the sea so close, it picks up the iodine.

I typically enjoy some of the lighter, lowland Scotches. And the Dalmore. Richard Paterson and I are close friends. He’s using sherry butts and bourbon barrels. We’re all like first cousins. Some of their technique, some of ours. An East-meets-West adventure.