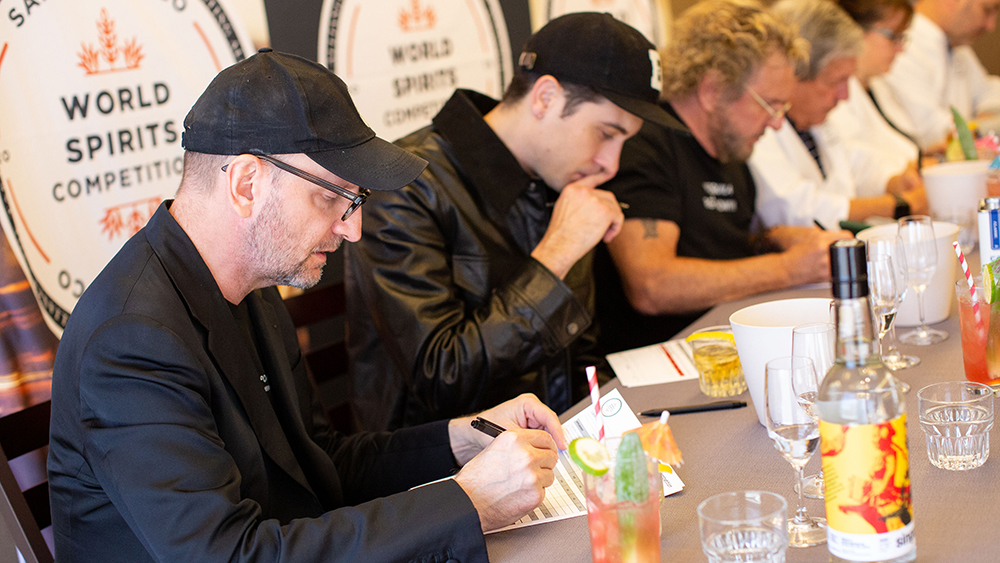 The results are in from one of the world’s most ballyhooed spirits competitions, and with one notable exception, the big big winners are not exactly household names.

The 19th Annual San Francisco World Spirits Competition was held March 22 to 24 at Hotel Nikko near Union Square. The roughly 2,500 spirits in competition were blind-tasted and scored by more than 50 of the world’s leading spirits professionals. Awards given include Double Gold, Gold, Silver and Bronze.

Note that in the past, previous winners of the top prizes often were not entered into the competition again, since the only way to go was down. As an inducement to keep those brands coming back, this year the competition’s organizers introduced a Platinum award that signifies brands that win a Double Gold or Best in Class for three consecutive years. See last year’s winners here.

Other winners of note this year include the best vodka, Hollywood Oasis, which is made in Tinseltown from organic Medjool dates sourced from the Coachella Valley. The award for best mezcal went to Mezcal Vago Espadin by Emilio Jarquin, while top honors for unaged tequila went to a little known brand called Kostiv. Some old stand-bys were honored as well, such as Johnnie Walker 18 (Best Blended Scotch, 16 years or older), Banks 5 Island Rum (Best White Rum) and Christian Brothers (Best American Grape Brandy). For the complete list of winners visit sfspiritscomp.com.