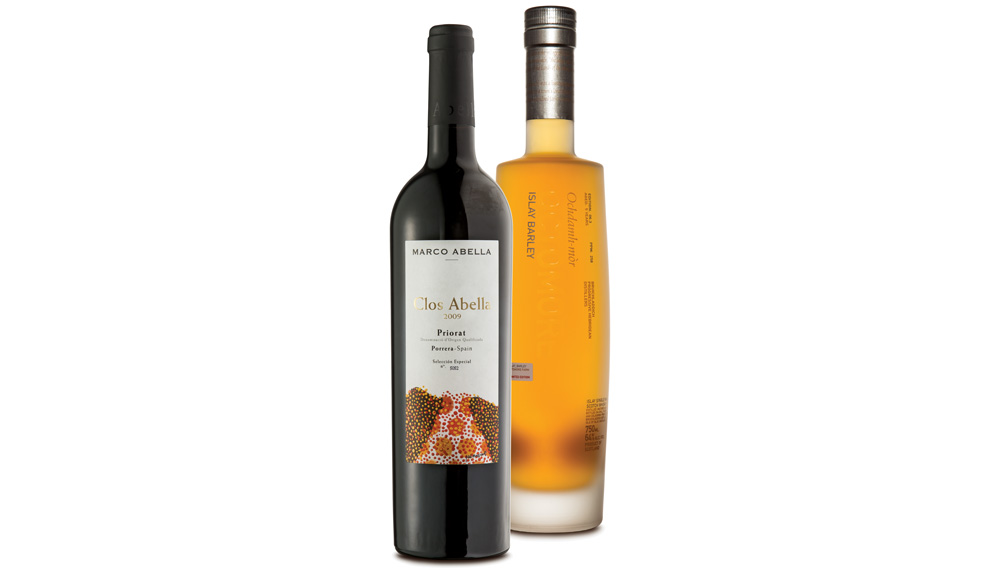 Perched on the banks of Loch Indaal on the Scottish island of Islay, the Bruichladdich Distillery has produced, since 2000, a variety of peaty single malts under the direction of its master distiller, Jim McEwan. The 67-year-old got his start in the whisky business as a cooper with Bowmore more than 50 years ago and eventually served as that company’s head distiller. McEwan is retiring this month, and as his swan song he leaves behind one final single malt—Bruichladdich Octo­more 6.3 ($175, bruichladdich.com), the latest edition of a whisky named after the farm where the spirit’s barley is grown. The whisky boasts a phenol count of 258 parts per million, which makes it the world’s most heavily peated single malt. Bottled at cask strength (128 proof), this Octomore is laden with the flavors of walnuts, apples, and earthy smoke, and its lingering finish will continue to pay tribute to McEwan’s contributions to Islay’s whiskies for as long as the liquid remains. —Richard Carleton Hacker

Often we think of Priorat as being a relatively new wine region thanks to the popularity of the robust red wines that emerged from this part of Catalonia in the 1990s and 2000s. The nontraditional blends produced by René Barbier at Clos Mogador and Alvaro Palacios at Finca Dofí delighted critics and prompted other winemakers to explore this arid terrain, where today some of Spain’s most innovative oenologists ply their trade. Yet, despite the modern style of his bottlings, David Marco is no newcomer: His family has practiced viticulture in Priorat since the 15th century. The Marco Abella 2009 Clos Abella Priorat ($90, terlatowines.com)—a blend of Carignan, Grenache, and Cabernet Sauvignon—shows almost black in the glass, portending its aromas of bittersweet chocolate, licorice, leather, and black plum. One sip reveals a dense texture on which flavors of black cherry, leather, charred bread, espresso, and toasted sage seem to float toward a seamless finish.  —Brett Anderson