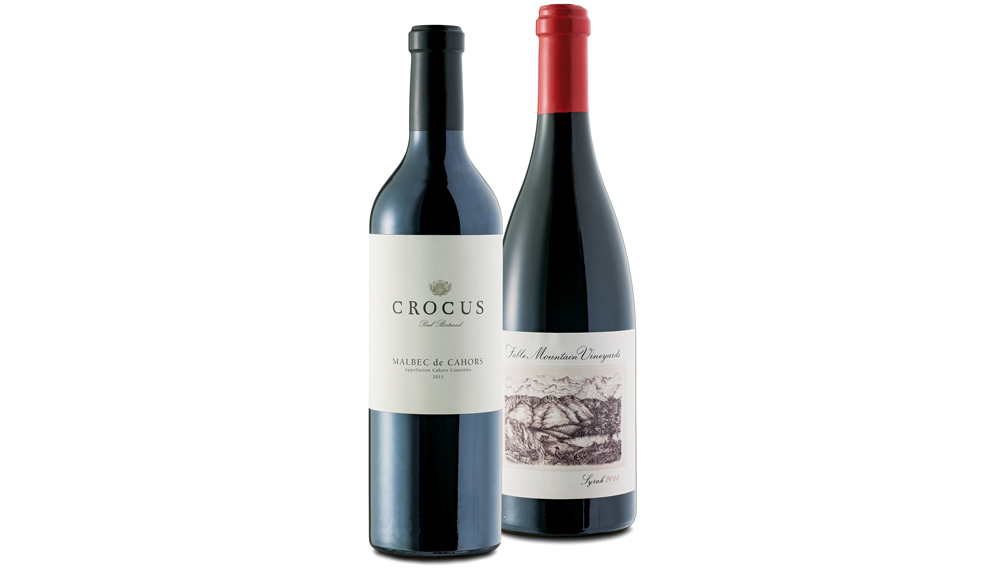 Certain temptations should be indulged—especially if they take the form of the dark wine of Cahors, the supposedly sin-ridden town in southwestern France whose inhabitants Dante Alighieri consigned to the same circle of hell as those of Sodom. Yet if, as the poet claimed, Cahors’s feudal residents were guilty of “despising nature and her bounty,” the town’s more modern denizens are not. Long before neighboring Bordeaux came into its own, Cahors’s “black wine,” as it was called, was widely sought throughout northern Europe, and viticulture in the region continues to thrive. Paul Hobbs, the celebrated American winemaker, and Bertrand Vigouroux, whose family has produced Malbec in Cahors for more than 150 years, are two of the area’s most talented present-day producers. Their Crocus 2011 Malbec de Cahors ($45, crocusmalbec.com) is wickedly dark and redolent of blueberry, black licorice, black plum, and moist black earth.

For many visitors to Cape Town, South Africa, the most memorable sight is that of Table Mountain rising more than 3,500 feet above the coastal metropolis. Yet travelers should not miss another landmark, the Tulbagh Valley, which is located about 75 miles northeast of Cape Town and offers expansive wilderness as well as the civilized pleasures of Fable Mountain, a boutique vineyard estate and winery. Owned by the U.S.–based vintner Charles Banks, this property specializes in making elegant Rhône-style wines from fruit grown on the craggy inclines of the Witzenberg Mountains. The Fable Mountain 2011 Syrah ($75, fablewines.com) possesses great power without the ponderous weight that burdens some other examples of this varietal. The wine’s lithe layers combine notes of blackberry, lilac, anise, and allspice.