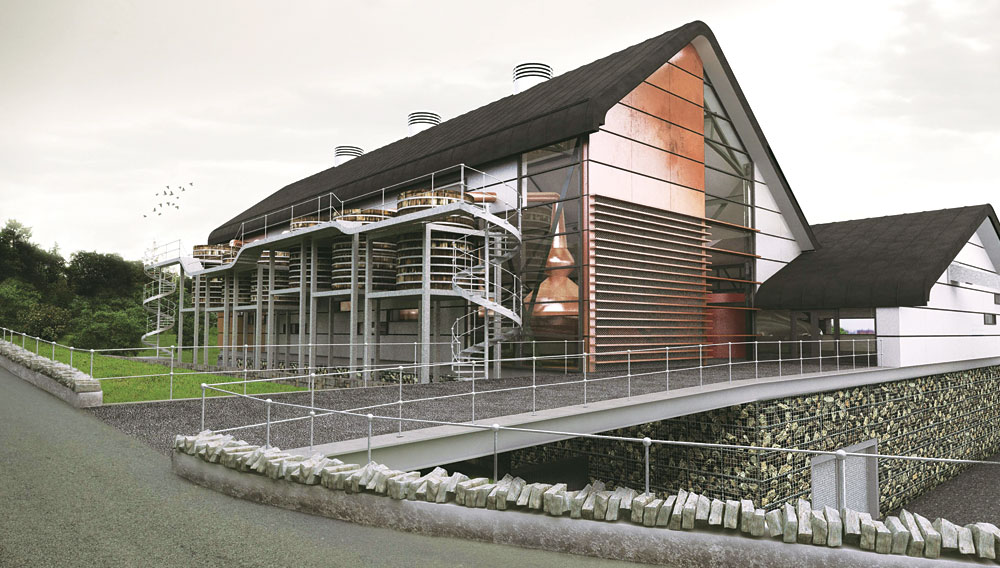 Distilled in Speyside since 1823, Mortlach single malt has been called the Beast of Dufftown, thanks to its intensity. But because most of this unique whisky is used to make blended scotch, its admirers have been frustrated by short supplies. Fewer than 800 cases are released each year—hardly enough to satisfy demand. This circumstance, however, is about to change, as Mortlach prepares to double the size and capacity of its distillery later this year. In anticipation of this expansion, Mortlach is launching four new single malts this summer: Rare Old, which will not have an age statement; Special Strength, for duty-free sales; and 18 and 25 Year Old expressions.