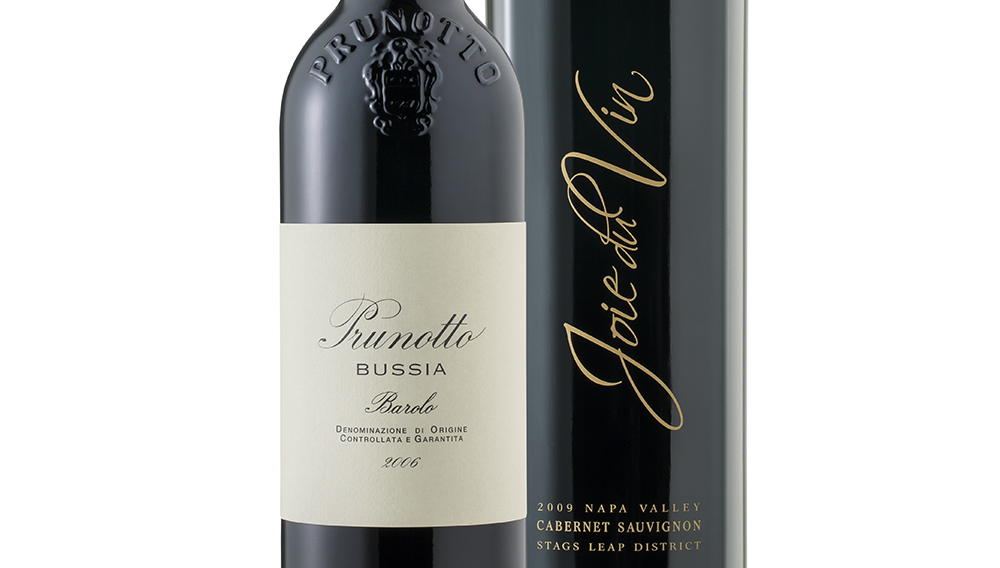 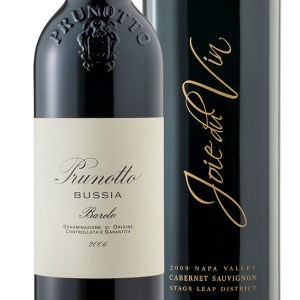 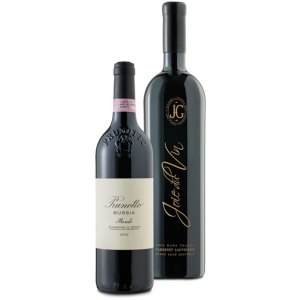 Misfortune sometimes yields opportunities. Such was the case for Alfredo Prunotto, who in 1922 purchased Ai Vini delle Langhe, a cooperative winery in the heart of Italy’s Piedmont region. Located in Alba, the winery had been formed in 1904 by a group of growers who contributed their harvests to the project; but in the aftermath of World War I, many of the cooperative’s members suffered financial reversals. Rather than see it close, Prunotto bought the facility, and the label that has since borne his name is today renowned for rendering single-vineyard wines that are singularly blessed by nature.The Prunotto 2006 Bussia Barolo ($90, www.prunotto.it) has a deep garnet color and is redolent of blackberry, rose petals, and pine. The immense tannins are immersed in a soft, seductive texture.

Well before Napa Valley’s most famous Franco-American collaboration took shape at Opus One, the U.S. entrepreneur John “JG” Goelet and the French winemaker Bernard Portet set out to establish a wine estate that would embody the values of both the New World and the Old. In 1973, Goelet bought a 178-acre parcel of land in the Stags Leap District, and four decades later, Clos du Val remains one of Napa’s most respected and consistent producers, crafting Cabernet Sauvignon that is at once exuberantly rich and classically structured. The estate’s latest introduction, the Clos du Val 2009 JG’s Joie du Vin ($400 per magnum, www.closduval.com), named in honor of Goelet, is concentrated with scents of blackberry, anise, bittersweet chocolate, and roasted coffee. On the palate, flavors of chocolate truffle, vanilla cream, and allspice float joyfully on a river of ripe boysenberry.