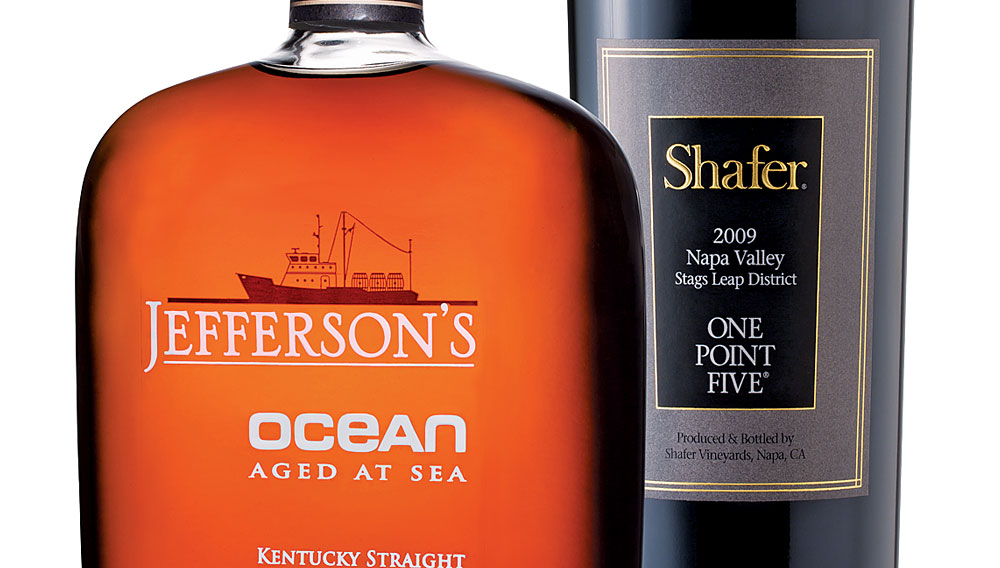 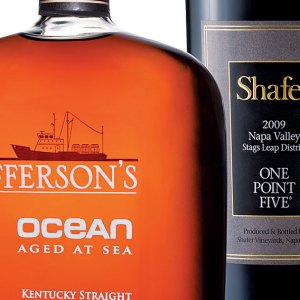 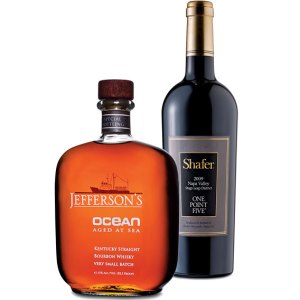 Shafer Vineyards’ reputation has rested for more than a quarter century on its irresistible Hillside Select Cabernet Sauvignon, but the wine that perhaps best embodies the relationship at the heart of this Napa Valley label is One Point Five. Originally bottled simply as Cabernet Sauvignon from the Stags Leap area (the American Viticultural Area, or AVA, now known as the Stags Leap District was not formed until 1989), this robust red was blended from lots grown on the Shafer property and from the grapes of adjacent estates that sold fruit to the family. Later, as these growers made and bottled wine themselves, Shafer’s second Cabernet was sourced from regions throughout the valley. But John Shafer and his son Doug, who joined his father at the winery in 1983, felt that their name and story belonged to Stags Leap, and with the 1999 purchase of the 25-acre Borderline Vineyard on the southern edge of the district, they brought this wine home again. The present name, One Point Five, alludes to the close partnership of father and son, whose careers in viticulture began almost at the same time: They view themselves not as two generations of the family but as a generation and a half. Yet nothing about the Shafer Vineyards 2009 One Point Five Cabernet Sauvignon is done by halves. Lusciously lengthy and vibrant, its succession of melodious notes—blackberry, ripe plum, black cherry, and chocolate—is articulated as artfully as a Beethoven sonata. ($70) www.shafervineyards.com

A few barrels of Jefferson’s Kentucky-blended, small-batch bourbon spent four years aboard a vessel that voyaged across the Gulf of Mexico, through the Panama Canal, and into the Pacific Ocean. During the journey, they were exposed to temperature changes, salt air, and the rolling sea. Darker than most four-year-old whiskeys, Jefferson’s Ocean-Aged Bourbon exhibits an umber hue and a silken yet sturdy viscosity. Spices dominate the nose, which also divulges hints of marzipan and almond butter, while the palate delivers heavier notes of oak and cigar box than one would expect from a bourbon of this age. Adding a few ice cubes reveals flavors of cinnamon, caramel apple, and dark chocolate and a touch of sea salt. Only 250 bottles are available worldwide. ($200) www.jeffersonsbourbon.com