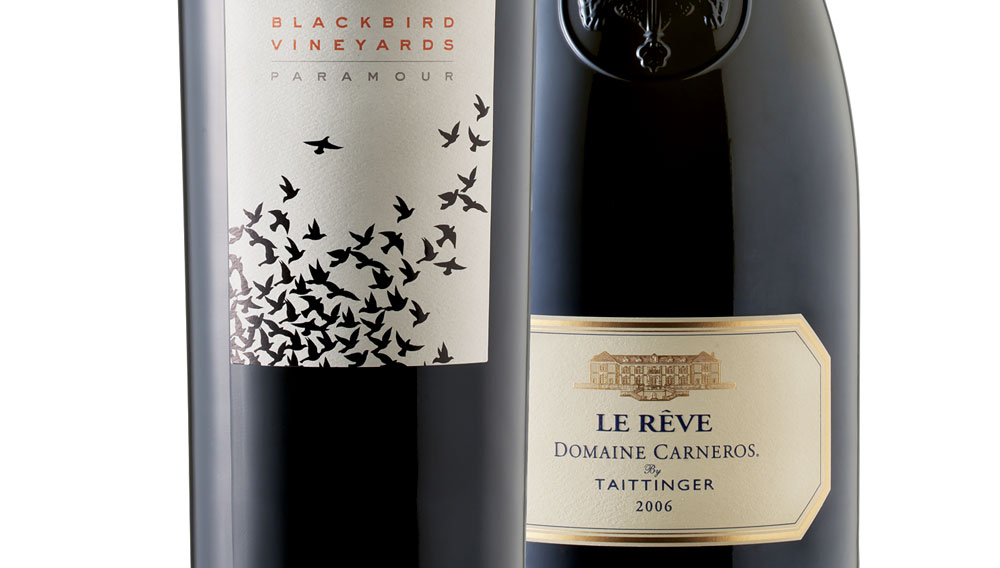 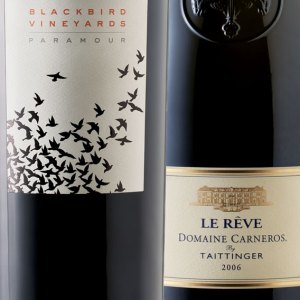 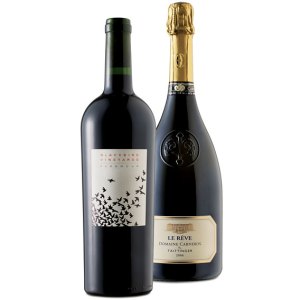 Entrepreneur Michael Polenske has a gift for discovering the sublime. In 2007, he purchased a turn-of-the-century stone building in Yountville, Calif., that for more than 50 years had served as a hotel. At the time, the structure was in need of repair, but the century-old masonry captivated him. In a short time, he and his team transformed this near-ruin into one of the wine country’s gems, Ma(i)sonry Napa Valley, a gallery and tasting room where guests can sample another of Polenske’s projects, the wines of Blackbird Vineyards. This label also owes its existence to the keen eye (and palate) of Polenske, who in 2003 bought a parcel in Napa’s Oak Knoll District that produced Merlot on a par with Pomerol, France’s most impressive estates. This fruit now forms the core of Blackbird’s wines, which emphasize varietals other than Cabernet Sauvignon. The Blackbird Vineyards 2009 Paramour Proprietary Red Wine relies mainly on Cabernet Franc and Merlot for its decadent bouquet of blueberry and fresh-ground-coffee aromas, as well as its flavors of black cherry, toffee, and nutmeg. ($125) www.blackbirdvineyards.com

Had German Chancellor Otto von Bismarck not annexed a portion of Lorraine in 1871, the world might have been denied one of France’s greatest Champagnes—and one of California’s finest sparkling wines. After all, if the Taittinger family had not fled this region for Paris after the Franco-Prussian War, Pierre Taittinger might never have purchased Château de la Marquetterie, home of Champagne Taittinger, and his descendant Claude Taittinger would not have established Domaine Car­neros, a leading producer of sparkling wine in Napa Valley. The New World analogue to Taittinger’s famed Comtes de Champagne Blanc de Blancs, Domaine Carneros by Taittinger 2006 Le Rêve, the winery’s tête de cuvée, represents a synthesis of French technique and California soil. With aromas of honeysuckle, citrus blossom, jasmine, white peach, and pear, this 100 percent Chardonnay exhibits on the palate flavors of vanilla, buttery pastry, and marzipan, before dissolving into a cool mineral finish. ($95) www.domainecarneros.com