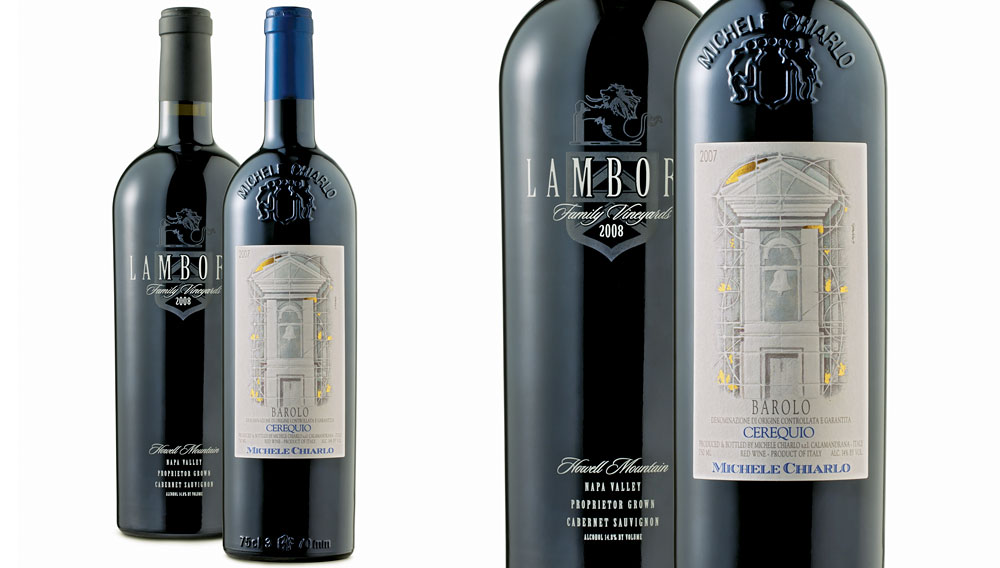 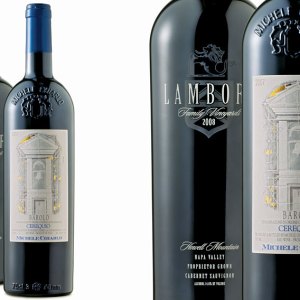 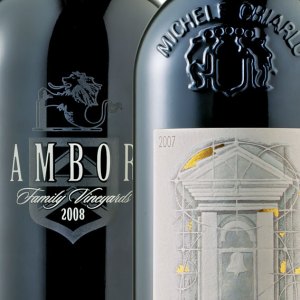 Established in 1956, Pied­montese wine producer Michele Chiarlo is a relative newcomer in comparison to such notable neighbors as Giacomo Conterno, which was founded sometime in the 17th century. Yet its eponymous owner has championed the rigorous fruit selection and exacting cellar practices that yield the superior wines for which Piedmont is renowned today. Chiarlo incorporated his father’s estate in Calamandrana into the new enterprise, which initially focused on the production of Barbera. Beginning in the late 1950s, however, the label’s portfolio expanded to include wines from the prestigious Barolo region, where the Nebbiolo grape often achieves profound concentration. The Michele Chiarlo 2007 Barolo Cerequio, named for the fabled vineyard in Langhe from which its fruit is sourced, is radiant crimson in color and blossoms with aromas of red currant, cranberry, ripe cherry, and truffle. On the palate, deep, minty minerality and hints of leather emerge. ($103) www.chiarlo.it

The story of Lamborn Family Vineyards begins like a Dashiell Hammett novel and ends like a script by Earl Hamner. In 1971, Oakland, Calif.–based private detective Robert Lamborn—whose credentials included security clearance with the CIA—decided to give up his career of intrigue for a simpler way of life. He purchased a 25-acre parcel on Napa Valley’s Howell Mountain and convinced his son Michael to purchase a neighboring 15-acre plot. Together, they planted Zinfandel on the property and, in 1985, released their first wine, a Zinfandel. In 1997, Heidi Barrett, renowned winemaker for Screaming Eagle, brought her unique talents to the equation, and today, the estate’s 1,000-case average annual production includes some of the region’s most stunning Cabernet Sauvignon. The Lamborn Family Vineyards 2008 Cabernet Sauvignon is velvety in texture; its vibrant blackberry and cherry fruit is accented by hints of marzipan, toffee, and toast. ($100) www.lamborn.com