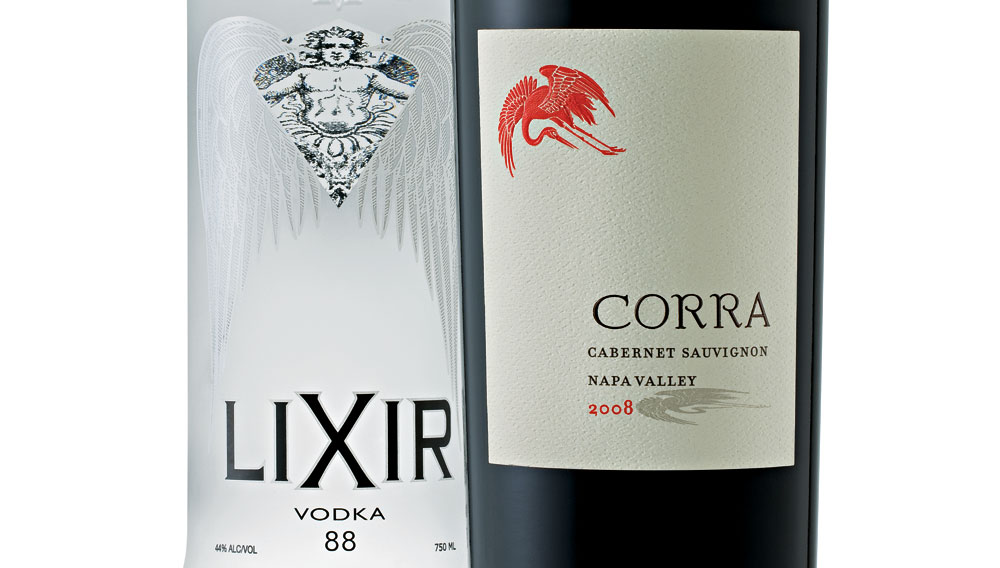 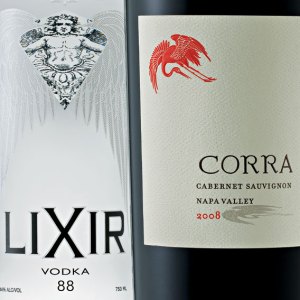 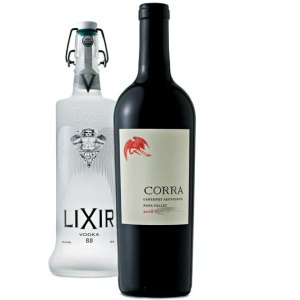 An interest in health products does not generally lead one down the path to becoming a distiller. But entrepreneur Robert Rea­gan’s plan to make and market organic meal-replacement shakes proved to be the catalyst that spurred him to pursue another idea: ready-made, organic, fruit- and herb-based vodka cocktails. In developing this concept, Reagan studied distillation at Michigan State University and traveled to Eastern Europe, where he gained an appreciation for small-batch distillation. Though his vitamin-packed cocktails remain works in progress, he recently introduced Lixir 88 organic vodka, an unfiltered spirit that, on the palate, displays notes of cream soda, vanilla, and appealingly flinty mineral. Reagan suggests drinking it straight or shaken with ice, but he sometimes mixes what he calls an Indian Summer. “It combines one cup of fresh carrot juice, the juice of one lime, one to two tablespoons of fresh peeled ginger, one tablespoon of agave nectar, and one to two shots of Lixir 88,” he says. “Put it in a blender with a little ice, and puree the ginger until smooth. Serve in a tall glass packed with ice and topped with shreds of yellow lemon zest.” ($50) www.lixir88.com

Since arriving in Napa Valley in the mid-1980s, Celia Welch (formerly Masyczek) has built an impressive résumé, crafting superb vintages for Staglin Family Vineyard, Hartwell Vineyards, D.R. Stephens Estate, and Scarecrow. Yet the most rewarding challenge she has undertaken in the last 25 years is perhaps the creation of Corra, her own label, which she named for the Welsh goddess of prophecy. The Corra 2008 Cabernet Sauvignon is sourced from vineyards near Pritch­ard Hill and in Ruth­erford and Oakville. Layered with essences of blackberry and black cherry, this red regales the senses with sandalwood, cinnamon, and cocoa, while its crisp acidity and smooth tannins offer prophetic hints of greatness yet to come. ($125) www.corrawines.com