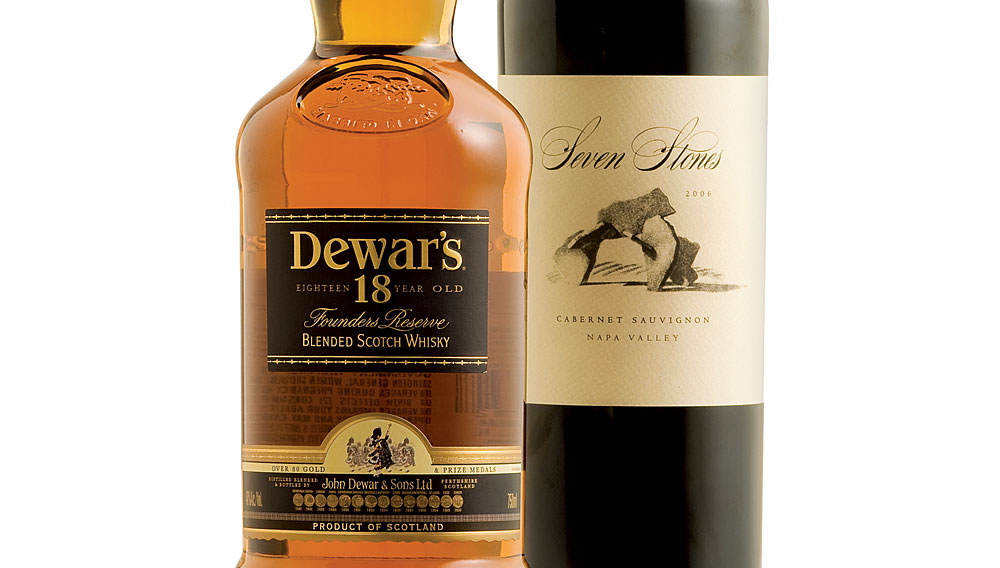 Winemaker Aaron Pott has come a long way from his first wines, which, he says, he began making in his family’s garage at the age of 10, with baking yeast and grape-juice concentrate. He has held various positions—assistant winemaker at Newton Vineyards in Napa Valley; head winemaker at Château Troplong Mondot and, later, Château La Tour Figeac, in France; and winemaker at Napa Valley’s Quintessa Estate, to name a few. But he is perhaps best known for his boutique projects, the latest of which is Seven Stones Winery. Owners Anita and Ron Wornick acquired their acreage above Meadowood resort in St. Helena, Calif., in 1995 with the intention of using the property solely as a family retreat. Yet its location—nestled between Herb Lamb Vineyard and David Abreu’s Thorevilos Vineyard—and its varied volcanic soils prompted the Wornicks to plant just under two acres of vines. Though production at Seven Stones Winery is small (the 2005 vintage yielded just 239 cases), the quality of Pott’s wines is astonishing. The Seven Stones 2006 Cabernet Sauvignon Napa Valley eschews the showy ripeness of some California reds, offering instead beautifully layered strata of dried cherry and boysenberry, earthy herbal notes of chaparral, deep mineral flavors, and exquisite tannins. ($175) www.sevenstoneswinery.com

John Dewar & Sons operates on the principle that patience is a virtue. New releases from the company, which has been blending Scotch for more than 160 years, are as rare as some of the single malts used in the brand’s whiskies. Dewar’s 18, the fourth and newest blend in the Dewar’s portfolio, debuted in 2003 in the United Kingdom, but U.S. imbibers have had to exercise patience of their own. Finally released in the States this year, the 18 offers a nose of honey and red apple, and flavors of butterscotch, vanilla, and apple cider that lead to a long, fiery finish. ($80) www.dewars.com