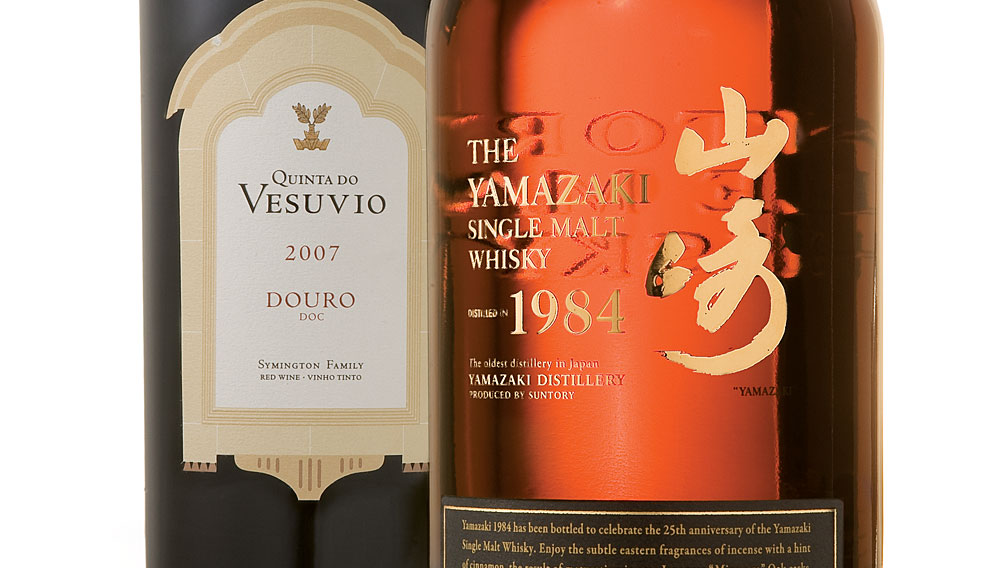 In many ways, Quinta do Vesuvio is the seat of fine winemaking in Portugal’s Douro Valley, the heart of one of the world’s oldest designated appellations, the Porto region, which was defined in 1756. Yet, despite its diverse soils and undulating hills with distinct microclimates, the property’s remote setting deterred prospective vintners until 1823, when António Bernardo Ferreira purchased Quinta das Figueiras, as the estate was then known. Ferreira, whose family established its port firm in 1751, hired 500 workers to carve vineyard terraces into the rocky hillsides, and completed the winery in 1827. He died eight years later and left the quinta to his son, António Bernardo II. But it was the latter’s wife, Dona Antónia Adelaide, who made the property’s reputation. She replanted vineyards to enhance their sun exposure and improved production methods in the winery—measures adopted by the finest producers in the region. Today, this legacy can be sipped in the quinta’s vintage ports and in the newly released Quinta do Vesuvio 2007 Douro DOC. This inaugural blend of traditional Douro grapes conjures a bosky bouquet of brambleberries, sweet smoke, and dried flowers and herbs. Black-plum fruit dominates the palate, which resolves in a prolonged vanilla-bean essence. ($75) www.premiumport.com

Japan’s whiskey-making tradition dates to the 1870s, but only since the start of the 21st century have whiskey aficionados outside that country given these spirits serious consideration. The recent release of the Yamazaki 1984 Single Malt Whisky should serve to increase international attention, as it shows characteristics comparable to some of Scotland’s finest malts. Distilled in 1984, this limited edition derives its flavors from three oak casks: American, Spanish, and Japanese mizunara. Its sweet, pleasantly sour, mature taste segues into a lingering finish. ($650) www.suntory.com/yamazaki