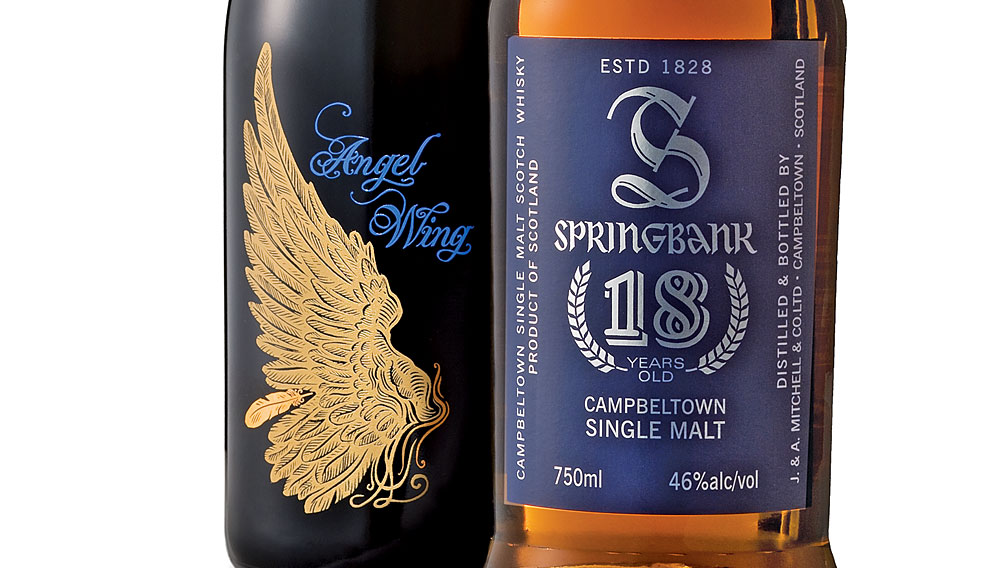 Merry Edwards has confronted numerous adversities during her long winemaking career. Her first independent venture, Merry Vintners, ended when a cash-strapped creditor called in its loan. Her tenure as vice president and winemaker at Laurier Winery came to a finale when its parent company filed for bankruptcy. But she persevered, and in 1997 she established Merry Edwards Winery, which has since turned out some of California’s finest Pinot Noirs. This success, however, was overshadowed in 2006 by a devastating blow: the death of her 18-year-old son, Warren Miller. The tragedy occurred during harvest, on a day when the grapes from a block of rare clones were brought in to the winery. Edwards coped in part by throwing herself into her work; she realized as the wines evolved that this special lot had developed extraordinary character during fermentation. She bottled the wine as a tribute to her son and will offer rare blends from future harvests in his memory. The Merry Edwards 2006 Angel Wing Pinot Noir is scented with wild roses and heather and offers a deep blackberry reduction spiced with cinnamon and cocoa, followed by an earthy finish of roasted beet. Only 300 cases were produced. ($90) www.merryedwards.com

Of the 7,800 bottles that were filled with Springbank Limited Edition 18 Year Old in May, about a thousand remain. The single malt—aged in 80 percent sherry and 20 percent bourbon casks—reveals the depth, balance, and viscosity for which the Campbeltown distillery is renowned. Flavors of anise, marzipan, dark chocolate, almonds, raisins, dried apricots, toffee, and Christmas cake eventually give way to a wisp of smoke. The whisky shows best on the rocks or neat with a few drops of spring water. ($200) www.springbankwhisky.com