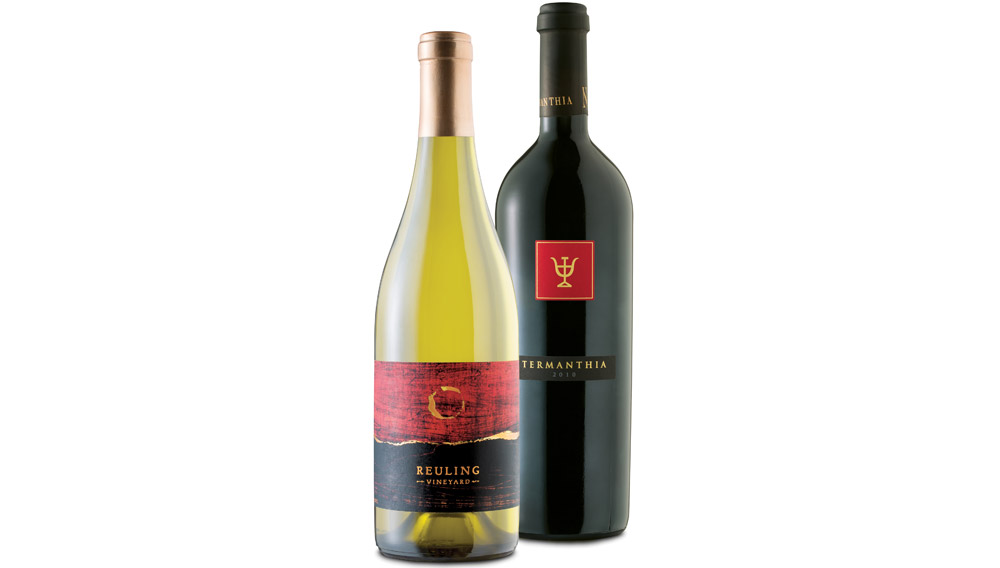 The harshest climates often give rise to the greatest splendors—at least in the realm of winemaking. This is the case with the Toro appellation in northwestern Spain’s Castile-León region. During summer, this arid terrain of sun-blanched hills sometimes experiences 24-hour temperature shifts in excess of 70 degrees. Yet these unforgiving conditions help shape one of Spain’s most powerfully articulated wines. The Numanthia 2010 Termanthia Toro ($206, www.numanthia.com), which comes from Tinta de Toro vines planted in the 19th century, hides its muscle beneath a glossy coat of black currant, vanilla, and Chambord liqueur; yet beneath this opulence looms a staggering structure and a long, piquant finish that progresses from black tar, tobacco, and piñon to a delicate flourish of chamomile and cinnamon.

Romantic impulses sometimes have unforeseen consequences. When a pair of childhood sweethearts who grew up in Morton, Ill., parted ways to attend college, they never imagined that some years later, after completing their educations, they would accidentally run into one another while visiting their hometown and marry shortly afterward. Still less did Jackie and Tim Reuling expect that this personal development would also alter their career paths. After Jackie traveled to Provence, the Reulings decided to move to the countryside and grow their own produce. The couple settled on Sonoma County as the ideal place to realize this plan and, in 1998, purchased the 16-acre parcel that is now home to their vineyard. The Reuling Vineyard 2012 Chardonnay Sonoma Coast ($70, www.reulingvineyard.com) is as charming as the couple’s tale, revealing scents of jasmine, honeydew melon, lychee, and minerals, as well as bountiful fruit flavors, including white peach, ripe pear, plantain, and pineapple.