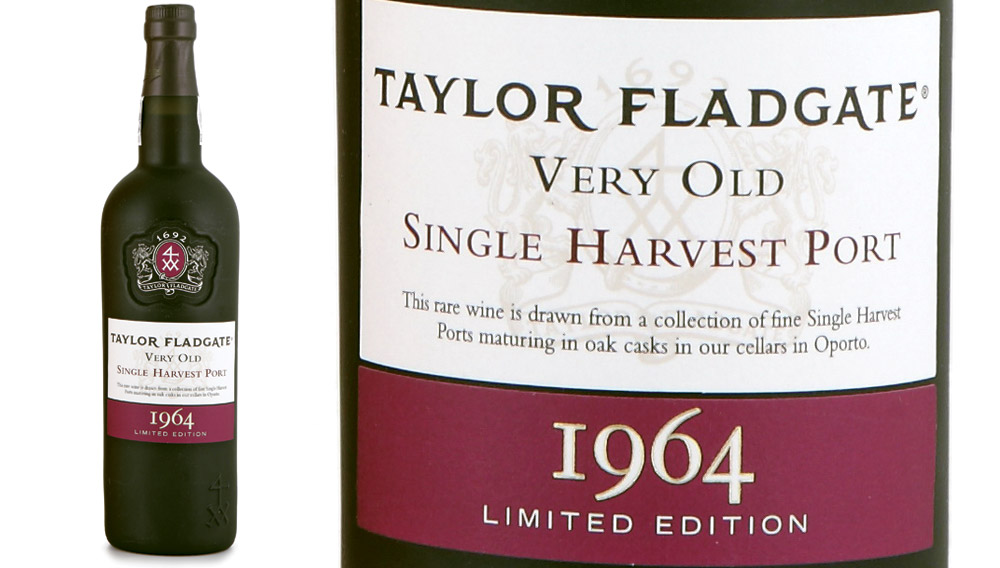 Founded in 1692, Taylor Fladgate is not only one of the oldest port-wine houses but also one of the most prolific. The firm’s renowned warehouses contain enviable reserves of cask-aged port, which, unlike its bottle-aged counterpart, exchanges the purple color and fresh fruit flavors of its youth for an amber hue and more subtle, wood-influenced essences. The Taylor Fladgate 1964 Single Harvest Tawny Port ($300, www.taylor.pt), the first of a series of 50-year-old wines to be released over the next several years, is not blended but rather is drawn from a single barrel and exhibits an exhilarating profile of dried strawberries, orange peel, toasted walnuts, curry, and wild sage.