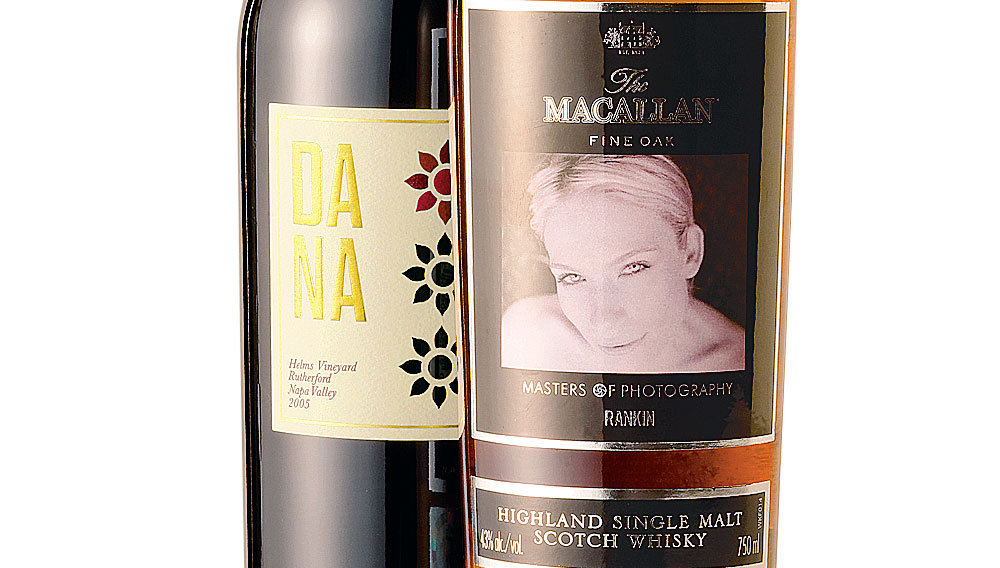 Although its inaugural wine was released to collectors only late last year, Dana Estates has deep ties in Napa Valley. Through Nara Foods—his import business based in his native South Korea—the label’s proprietor, Hi Sang Lee, has forged relationships with many of the region’s most prestigious wineries, such as Harlan Estate and Colgin Cellars, whose wines he offers to his most select clientele. Lee joined this viticultural community in 2005 when he purchased 30 acres in Rutherford that once belonged to winemaking pioneer H. W. Helms. To this vestige of old Napa he added the best of the new, hiring winemaker Philippe Melka to develop his wine programs, and architect Howard Backen to transform Helms’ 1883 winery into a state-of-the-art facility. The winery is cutting-edge, yet Melka still uses traditional techniques like soutirage, which preserves the fruit characters of the wine while it ages—as those who sip Dana Estates Helms Vineyard 2005 Cabernet Sauvignon will attest. This dark red brims with black-cherry, black-currant, and blackberry flavors that give way on the finish to soft tannins accented by earthy clove and red apple. Only 440 cases were produced. ($275) www.danaestates.com

When the Macallan distillery asked the photographer Rankin (full name John Rankin Waddell) to create a unique label for a 1,000-?bottle release, he answered with a question: Why not create one unique image for each bottle? Thus Rankin—whose subjects have included Queen Elizabeth II—used now-discontinued black-and-white Polaroid film to capture 6,000 images on the Macallan estate, including nudes of his girlfriend, Tuuli, on the brass stills. Each bottle in The Masters of Photography Collection comes with an original, unretouched Polaroid and a booklet signed by Rankin. The bottle itself holds the Macallan’s Fine Oak 30 Years Old, a relatively pale whisky with flavors of vanilla, hazelnut, black cherry, and sandalwood. Only 75 bottles have been allotted to the U.S. market. ($1,695) www.the-mastersof-photography.com