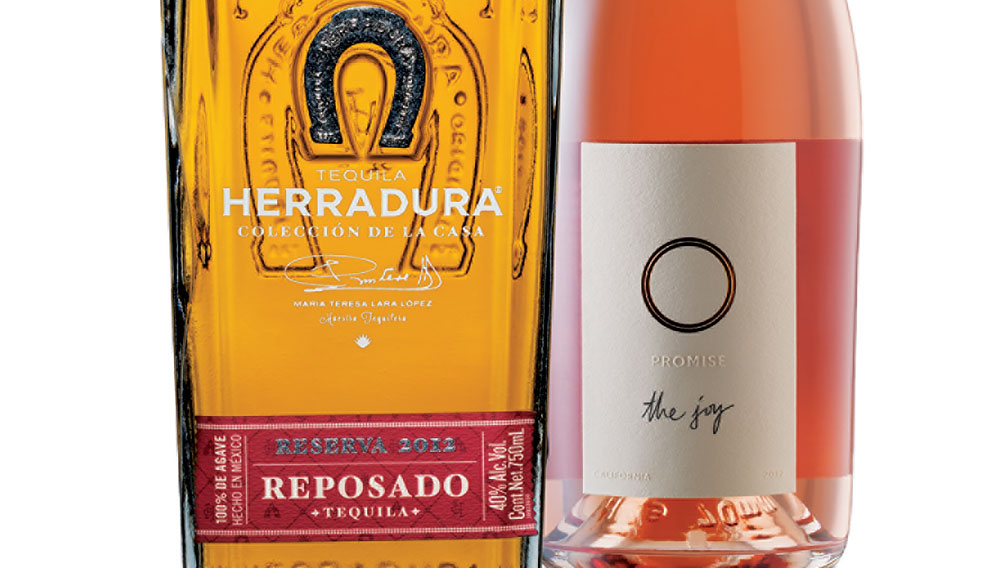 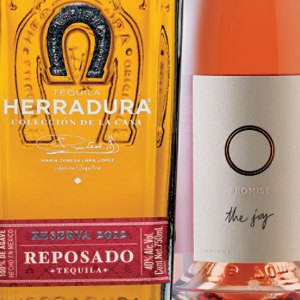 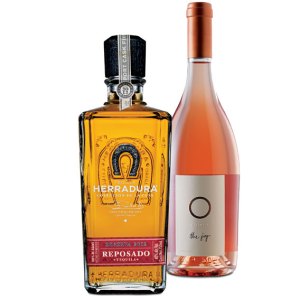 Casa Herradura, which invented the reposado category nearly four decades ago, recently reinvented the popular spirit with Herradura Colección de la Casa Reserva 2012, the first bottling in a series of planned annual releases of small-batch tequila. The indigenous wild yeast strain that the distillery uses imparts a distinctive flavor to all of its tequilas, but the company further distinguishes the Reserva 2012—which is aged for 11 months in medium-char American oak barrels—by finishing it for two months in port casks from Portugal’s Douro Valley. The result is more delicate on the nose than most reposados, offering hints of smoke and dried cherry. On the palate, the port flavors shine through the agave base: Notes of pepper, anise, and dark berry—along with a light cocoa finish—allow the Reserva 2012 to be enjoyed neat or with an ice cube. ($90) www.herradura.com

More than one media mogul has been cautioned to slow down and take a break from the industry. But when Steve McPherson’s wife, Jennifer, gave the then-president of ABC Entertainment this advice, she was in fact reminding him of a pledge he had made years before, on the day they were married. An avid collector who in his youth acquired an appreciation for fine wine from his father, McPherson had given her his word that, one day, he would pursue this passion in a more meaningful way than by simply imbibing. In 2004, with the help of their friend Rich Frank—the former chairman of Walt Disney Television and the owner of Frank Family Vineyards—the McPhersons established their own label, Promise Wine, which produces rich, complex Cabernet Sauvignon in the Napa Valley’s Rutherford region. This year, however, the McPhersons decided to share with their loyal clientele a wine originally made only for their close friends and family. Promise 2012 The Joy Rosé, which contains Pinot Noir from the Napa Valley and Sonoma County, assuredly lives up to the promise its vivid pink color makes to the eye. While the wine exhibits the opulence that is characteristic of California—aromas and flavors of wild strawberry, raspberry, watermelon, and red apple—its fleshy heart is pierced by an arrow of delectably steely acid. ($35) www.promisewine.com