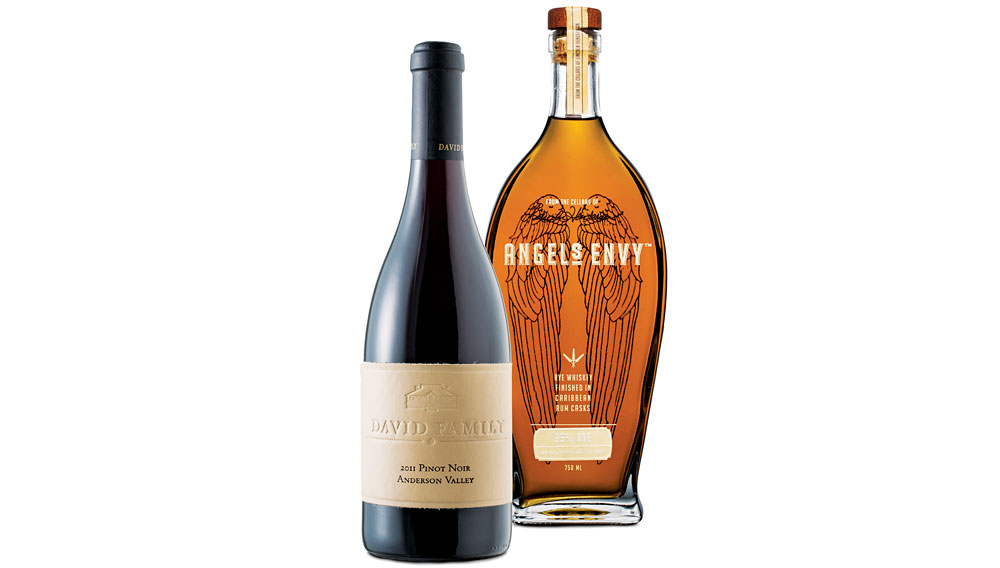 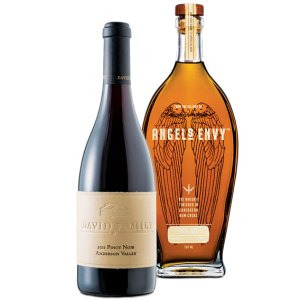 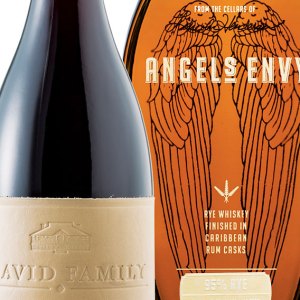 The American whiskey boom of recent years has prompted a good deal of experimentation. Lincoln Henderson, who spent 40 years as Brown-Forman’s master distiller, placed himself at the forefront of this movement with the 2011 introduction of his Angel’s Envy label, whose inaugural release was a bourbon finished in port barrels. With Angel’s Envy Rye, Henderson has again ventured into new territory. Distilled from 95 percent rye grain, the whiskey ages for at least six years in new, charred American oak barrels before finishing for 18 months in Caribbean rum casks that previously held Cognac. Bottled at 100 proof, Angel’s Envy Rye initially presents strong vapors on the nose, followed by a rich bouquet of orange zest, clove, hazelnut, and buttery brown sugar. The palate is smooth, showing flavors of cinnamon, vanilla, candied apple, and cherry—as well as a delicate tobacco-like spiciness—that leave the taste buds yearning for more. ($70) www.angelsenvy.com

The family that owns David Family Wines is not named David. This boutique producer of Pinot Noir based in Santa Rosa, Calif., was founded in 2006 by Michelle Reeves, an entrepreneur from Australia who developed a fascination for wine, particularly Pinot Noir, while living in San Francisco. Enlisting the expertise of master sommelier Emmanuel Kemiji and winemakers Byron Kosuge and Pat Knittel, Reeves traded a career in sports-and-fashion marketing for one in viticulture. Because her maiden name, Turnbull, was already taken by another producer, she named the new venture for her father and set about developing a style of Pinot that appealed to her palate. The David Family 2011 Pinot Noir Anderson Valley embodies Reeves’s concept of vinous perfection: refined yet subtle complexity. Its aromas of black plum and wild strawberry draw the nose in deeper to reveal loamy scents of mushroom and piñon. In the mouth, earthy notes of cocoa and caramel coat the wine’s mineral core, which is as precisely rendered as the bottle’s removable tooled-leather label. ($90) www.davidfamily.com