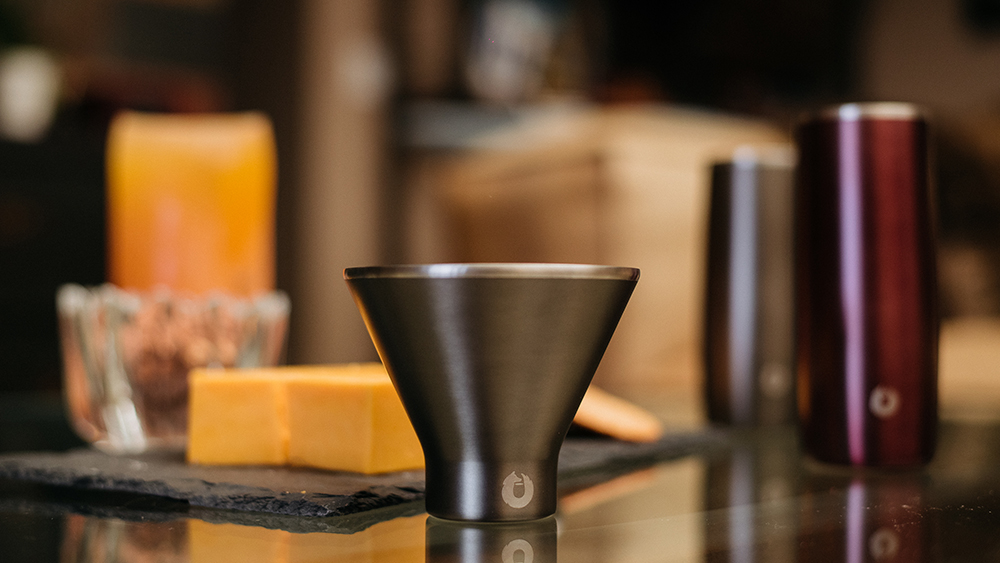 Is a martini still a martini when it’s served in a highball glass? And why does a snifter of Bloody Mary just sound wrong?

The real question is whether a tall highball would really change the taste of a gin martini? And barring the trick of getting all the garnishes and foliage to either fit or remain upright in a narrow-rimmed, short snifter or from toppling out altogether, wouldn’t that Bloody Mary still taste like a Bloody Mary?

The simple answer is, yes, of course they would. The flavors wouldn’t be altered at all. But the more complicated answer is a somewhat ethereal, “Yes, but the cocktail wouldn’t look the same.” Which means that where mixed drinks are concerned, visuals play a role in the anticipation of the drink and its flavors—it really is all about a cocktail’s appearance, which overrides aroma. It’s only after that first visual impression, and as the cocktail is sipped, that taste comes into play.

“I believe that glassware has an effect (on a cocktail) in the sense that the clumsiness of a glass can detract from the experience of consuming a drink,” says James Beard award winner Dale “King Cocktail” DeGroff, author of The Craft of the Cocktail. “A scotch, either neat or over ice, is so pleasurable in a big old fashioned glass that has some real heft, but a cocktail like a daiquiri would be a disaster in the same glass.”

While applying the “physical appearance first, substance second” philosophy may be superfluous when it comes to judging people, it works when it comes to judging mixed cocktails (as opposed to spirits served neat—with no added ingredients—and which are usually analyzed by color and aroma first, before taking taste into account). With that established, here are some of today’s more popular cocktails combined with some updated takes on the glasses for which they are best known; while they won’t necessarily change a cocktail’s flavors, they will definitely add to its visual allure, which, after all, is what a cocktail glass is all about.