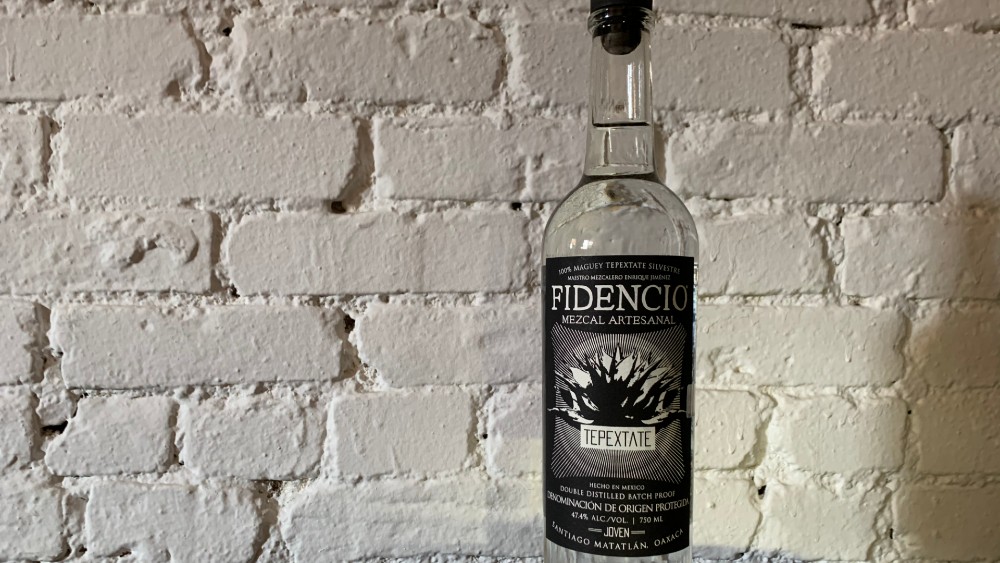 Mezcal used to be known, if it was known at all, as a bottom-shelf spirit—rough-hewn, drink-it-on-a-dare stuff that had, for whatever reason, a worm at the bottom of the bottle. But today, it’s taken seriously by bartenders and spirits snobs alike, as more tequila connoisseurs dive deeper into the world of agave spirits. Tequila and mezcal are directly related. In fact, tequila is a type of mezcal, in the same way that Cognac is a type of brandy. Until the 1990s, tequila was the only agave spirit with its own appellation, meaning it could only be made in certain parts of Mexico in order to be legally considered tequila. Today, however, mezcal also requires its own Denomination of Origin and is strictly regulated by the Mexican government.

While tequila can only be made using the Blue Weber agave, mezcal uses many different varietals, most commonly Espadin. The smokiness for which mezcal is known comes from how it’s made: The agave is roasted in underground pits for extended periods to extract the juice. That smoke makes mezcal akin to Islay malts in the Scotch whisky universe—it may not be for everyone, but those who like it love it.

Mezcal is generally distilled in small pot stills, and mostly bottled without aging, although there are exceptions. It’s a fascinating, complex spirit that varies wildly between regions and distillers, or mezcaleros. If tequila is an intro course to agave spirits, mezcal is a master class. You don’t need a degree, however, to enjoy these 10 expressions. Taken in sum, they’ll give you a good idea of what mezcal is all about.