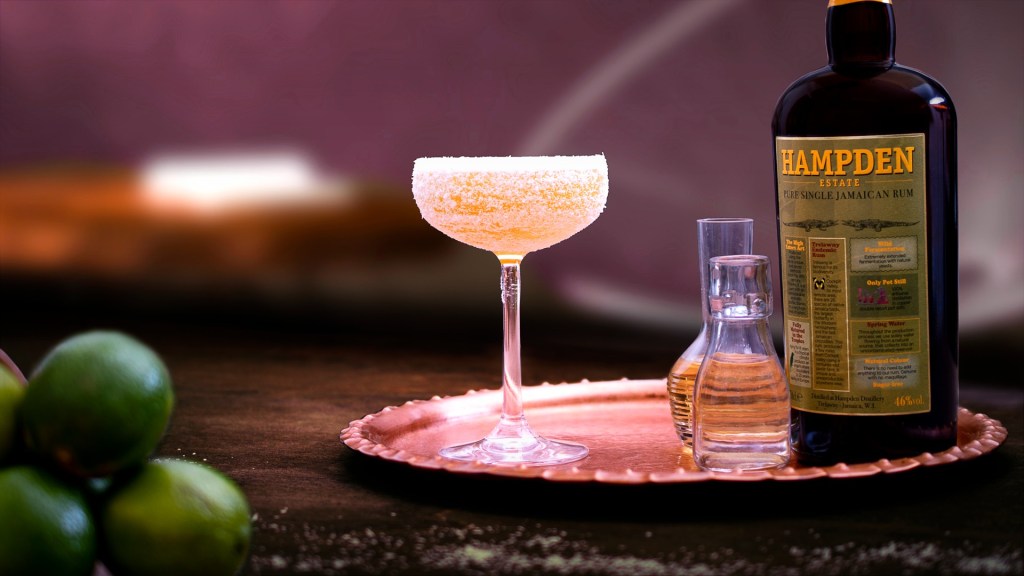 The past decade has been transformative for rum. The cheap party drink that once fueled countless artificially flavored frozen drinks has evolved into a sipping spirit every bit the equal of fine Scotch single malts or Cognacs. Distilleries that hardly registered on most radars now make some of the most prized and sought-after bottlings in the world. And some of the most popular and ubiquitous brands are being shunned by serious rum drinkers, as many of their rums have been revealed to have added sugar and artificial flavorings and colorings after distillation. Rum drinkers now want to know not just how a rum tastes, but also how it got to taste that way and if the methods are natural or artificial. And for those who want to include it in an OG daquiri, these bottles just may make the drink.

Some of the rums on our list are venerable best-sellers, while others may be familiar only to the most devoted rum geeks. Their origins and flavor profiles run the gamut, but they all have two things in common. The first is that they’re all distilled from molasses, as opposed to pressed cane juice (as in the rhum agricole category), which tastes as different from molasses-based rum as Scotch single malts taste from bourbon. The other is honesty—none are trying to deceive the people who drink them by hiding what’s in them or how they’re made. And that’s an encouraging development for a category that is rarely united on a set of rules and regs.