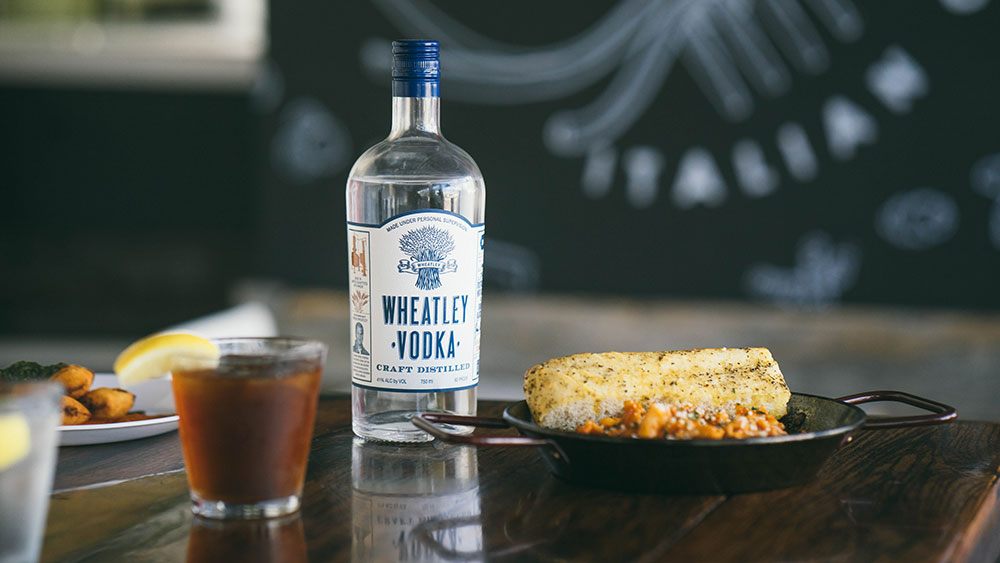 Whisky might get all the attention at auction, but vodka fluctuates annually between being the most popular or the second most popular spirit in the world. In the 1950s it got a big PR boost from the martini-swilling James Bond, who preferred his cocktail made with vodka, not gin. Much like 007 himself, however, vodka has evolved since those early days; vodkas now distinguish themselves through ever-purer distillations and greater nuances of taste and scent. While they might have Russian roots, they’re now made in the US, the Netherlands, Finland, Poland, France, Sweden, England and Ireland, and they’re no longer made from just wheat and potatoes or just any wheat or potatoes. Read on to see what we mean. Here are 14 of our favorite premium bottles.