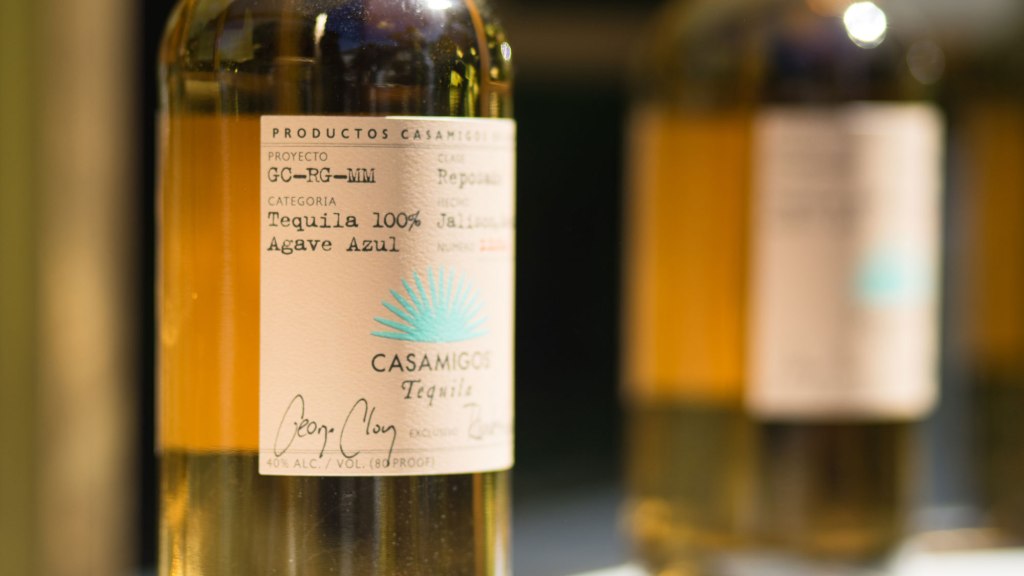 Long since elevated from the seedy realms of dusty saloons, tequila is now well established as a sophisticated sip worthy of a crystal snifter. And with the announcement that tequila brand Casamigos sold for up to $1 billion, it is clear that the humble spirit has also become big business.

The name, which loosely translates to “house of friends,” was inspired by the many tequila-laced evenings spent by Clooney and Gerber at their adjacent homes in Cabo San Lucas—although Clooney has since sold his portion of the dual properties.

Nonetheless, using the same tequila fábrica that crafts the highly acclaimed Avión and Clase Azul tequilas, the small batch super-premium Casamigos has become a cult favorite. This is due in no small part to Clooney’s endorsement, but also predicated on the fact that it happens to be an expertly crafted tequila that uses only the finest Blue Weber agaves.

“When we decided to do this, we did it for ourselves,” said Gerber. “We didn’t do it for the public. We took the time and whatever it cost to make sure that we got it perfect for us.”

But recently, London-based Diageo (the second largest spirits producer in the world) made the three tequila partners an offer they couldn’t refuse. On June 21, it was announced that Diageo would purchase Casamigos for $700 million, with an additional $300 million to be paid out over the next ten years, based upon performance. And with the sale of premium tequilas doubling since 2003 (according to the Distilled Spirits Council), it looks like Diageo’s projections are going to be met.

Indeed, the reign of the dollar-a-shot tequila is over.