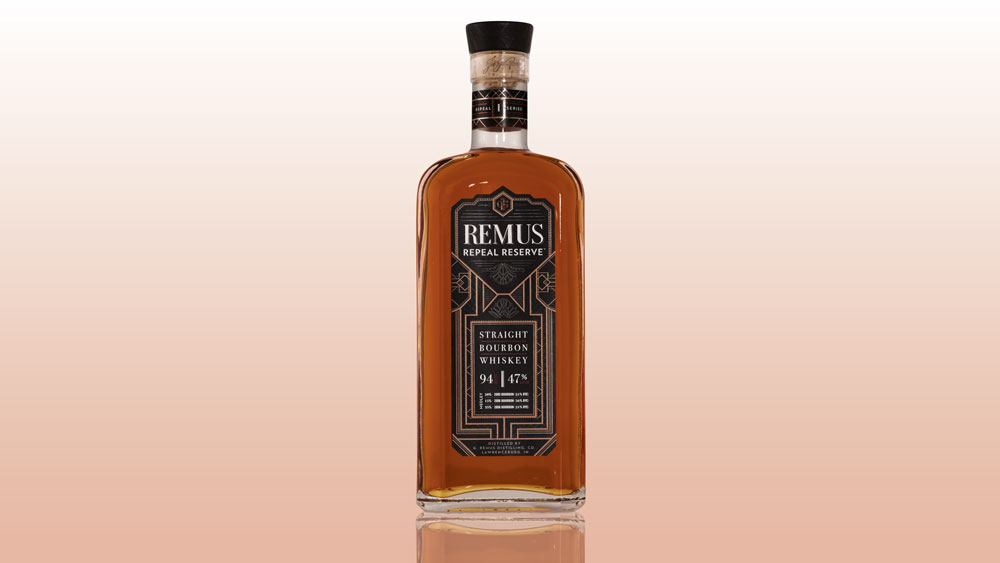 George Remus was a pharmacist-turned-criminal-defense-attorney in Chicago with a keen business sense. And while he was not a drinker himself, he certainly had a taste for whiskey—or, more accurately, for the money to be made from selling whiskey illegally during the Prohibition era.

The clever Remus purchased distilleries, started a drug company, and had his own delivery trucks hijacked to supply his bootleg business. Nonetheless, he was convicted as a bootlegger in 1925.

MGP of Indiana celebrates the repeal of Prohibition (Dec. 5) by honoring the nefarious Midwesterner with the release of its new bourbon, George Remus Repeal Reserve ($75), on Remus’s birthday on November 13.

The bourbon is notable not just for Remus’s story but also because its release is unusual for the massive 170-year-old distillery; it perhaps points to a new direction for the company. Typically, MGP Ingredients creates the mash bill and distills spirits for other brands—such as rye for Bulleit and Templeton and Seagram’s gin and vodka for Pernod Ricard—which often finish and bottle the spirit at their own facilities.

MGP has released a few other products under its own name, including George Remus Straight Bourbon and Tanner’s Creek Blended Bourbon, both of which are available in Midwestern markets. Remus Repeal Reserve is the distillery’s first premium release, a marriage of bourbon distilled in 2005 and 2006 from two distinct mash bills with different rye content. The whiskey’s formula is 50 percent 2005 bourbon (21 percent rye), 15 percent 2006 bourbon (36 percent rye), and 35 percent 2006 bourbon (21 percent rye). The result is a respectable sipping whiskey with deep notes of candied fruit, oak, caramel, and toffee.

The tall Art Deco–style bottle doesn’t prominently feature MGP on the label, although the “Lawrenceburg, Indiana” notation serves as a clue to provenance for the savvy bourbon connoisseur. But it makes sense that MGP is now releasing its own products, considering its lengthy track record of providing high-quality spirits to numerous brands. Although management won’t reveal what’s in store for the future, don’t be surprised if the line continues to expand.