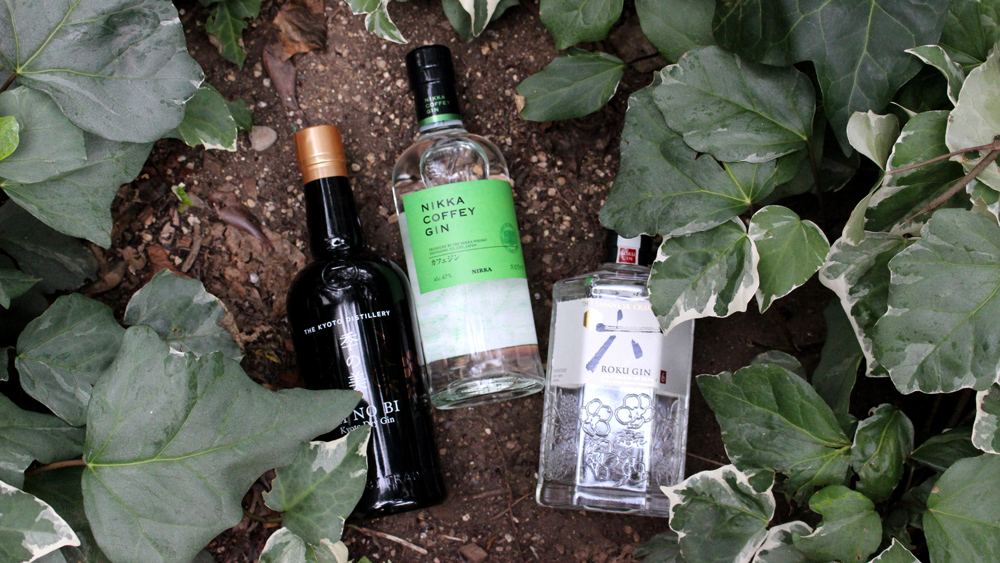 It took decades for Japanese whisky to gain acceptance from connoisseurs and be considered on par with the finest offerings from the West. The budding Japanese gin industry, from all evidence, won’t have to wait as long. Created at some of Japan’s famed whisky distilleries, the new gins use a combination of traditional and native Japanese botanicals, creating a style that’s at once familiar and unique.

The Kyoto Distillery has a British gin veteran—former Cotswolds distiller Alex Davies—running the show, but it makes the least traditional gin of the lot. Its inaugural offering, Kyoto Ki No Bi Dry Gin ($80), uses a base spirit distilled from rice. The botanicals, which include Japanese cypress wood chips, bamboo, and gyokuro tea, are separated into six groups that are individually distilled and then blended. It’s a big, fruity gin with citrus and berry notes up front—a great match for tonic or ideal simply on the rocks. The distillery will also be releasing a navy-strength gin (114 proof) as well as a variation prominently featuring tea.

Suntory is Japan’s biggest and best-known whisky producer, whose Yamazaki expressions are among the most sought-after whiskies in the world. Its first-ever gin, Suntory Roku ($80), features six native Japanese botanicals—cherry blossoms, green sencha tea, and yuzu among them—alongside juniper and other traditional botanicals. The result is a velvety smooth, buttery gin that’s mellow enough to drink neat, with juniper and citrus notes easing their way onto the palate on the finish. It’s a gin that lives up to the brand’s whiskies.

Nikka is second place to Suntory in terms of size, but it’s been around almost as long (since 1934), and its whiskies are also revered by collectors and connoisseurs. Nikka Coffey Gin ($90) is distilled in Nikka’s Coffey (column) stills, which have also produced the brand’s acclaimed Coffey Grain and Coffey Malt whiskies. Its Japanese botanicals include the native citrus fruits amanatsu, shequasar, and kabosu. Combined with the traditional botanicals, the citrus makes a tart, refreshing, but surprisingly dry gin that’s ideal in a martini or with a squeeze of lime.

The inaugural editions launched last year in Japan and are now making their way to Europe and the U.S. They’re currently available through Japanese spirits specialist Dekantā, with a wider release coming later this year.