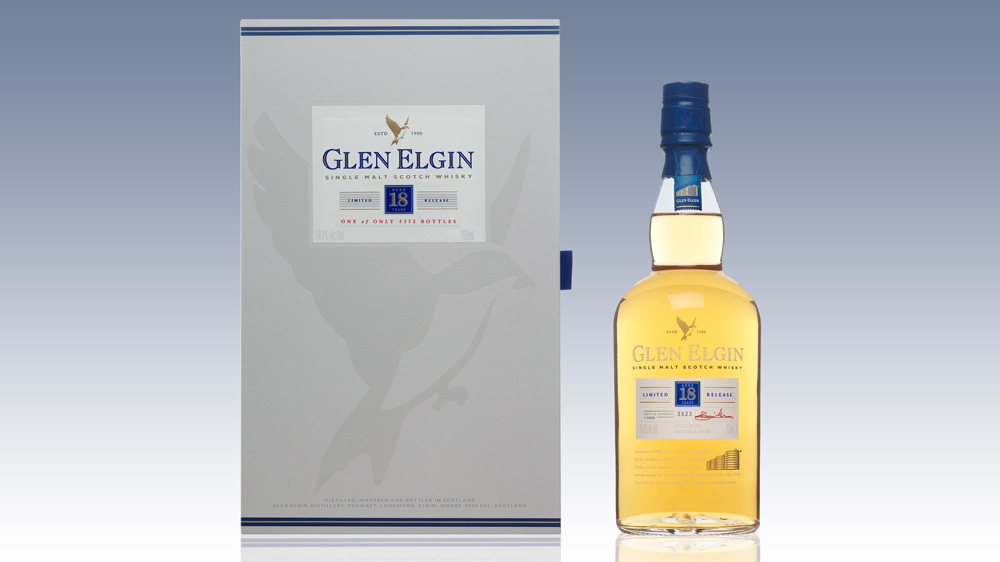 Yeast is a subject of fascination for brewers and bakers, but when it comes to whisky, it’s often given short shrift. Perhaps it’s because microbes just aren’t as sexy as barley, stills, barrels, or any of the other components that get whiskyphiles’ hearts beating a little faster. Many distillers also say that the type of yeast used in fermentation is irrelevant because there are so many subsequent steps in the process of making whisky; as a result, the yeast’s influence isn’t felt in the final product.

Testing that theory is the venerable Speyside distillery Glen Elgin—which has been producing top-notch malts since 1899—with Glen Elgin 18 Year Old ($340), a part of the 2017 Diageo Special Releases collection. It’s actually a blend of two 18-year-olds, both distilled in 1998 and bottled in 2016. One employs a commonly used yeast strain and was aged in refill European oak butts; the other uses Pombe yeast—which is often used in rum but rarely in Scotch whisky—and aged in ex-bodega sherry casks.

Pombe yeast is known for being quite aromatic, and, indeed, Glen Elgin 18’s aroma is earthier and more herbal than that of a typical single malt, with hints of sweetness and tart yogurt. Sherry comes through on the palate, with clove and orange peel at the fore, though notes of freshly baked bread also make their presence felt. The finish is medium-length, clean, and pleasant. Despite its high proof (it’s bottled at cask strength at 109.6 proof), it’s quite easy to drink neat, though a little water brings out a more pronounced honeyed sweetness. How much of the nose and taste can be credited to the yeast? It’s impossible to say, but with only 5,352 bottles available worldwide, the opportunities to hypothesize will undoubtedly be few.