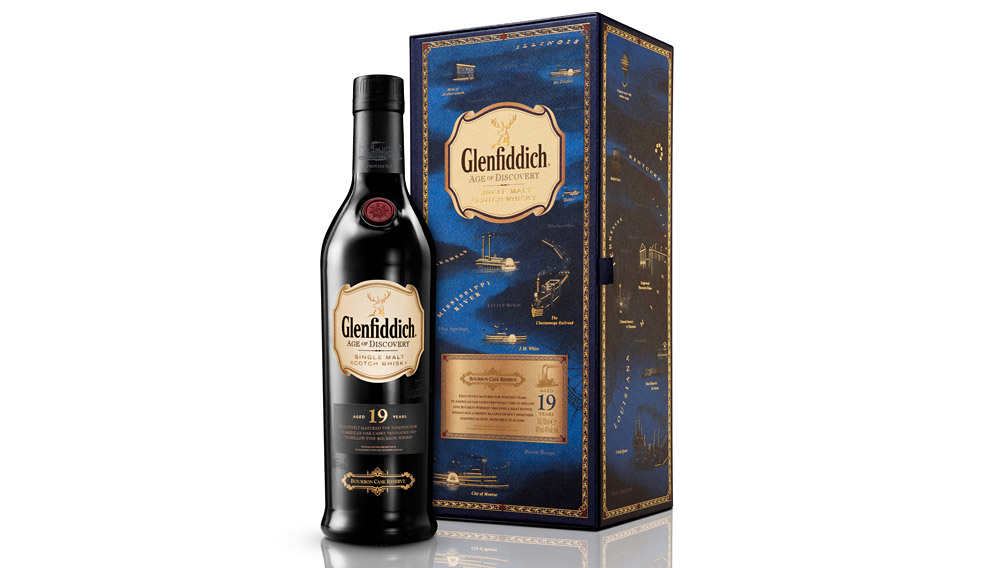 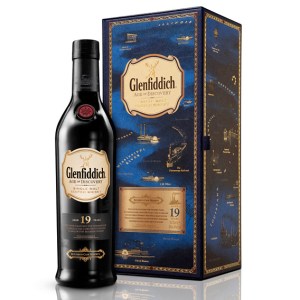 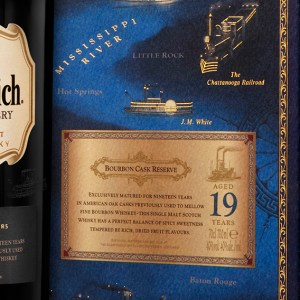 Scotch whisky was originally called uisge beatha, a Scottish Gaelic phrase meaning “water of life.” And few people understand the important role that water quality plays in the delicate whisky-production process better than Brian Kinsman, malt master for Glenfiddich, a family-owned distillery since 1887 and the producer of the most award-winning single malt in the world. From the Robbie Dhu spring in Dufftown, Scotland, which supplies all of the water used in making Glenfiddich whisky, to the rivers in the United States that used to transport the bourbon barrels used for aging Glenfiddich, water is indeed the liquid life of this spirit. To pay tribute to those rivers—the Missouri, Illinois, Arkansas, and Ohio, all of which flow into the mighty Mississippi—and to the bourbon industry, Glenfiddich has launched the Age of Discovery Bourbon Cask Reserve ($150 to $170), a limited-edition 19-year-old single malt aged solely in bourbon casks.

“This is the first time we have used [only] bourbon barrels to fully age a whisky,” says Kinsman, noting that no sherry casks were used in creating Age of Discovery. As a result, this light-gold-colored whisky is brimming with notes of dried fruit, green apples, citrus, vanilla, and just a hint of peat picked up from waters of the Robbie Dhu. The blue gift box is symbolic of the waters of the American rivers and is a subtle reminder that you only need to add a little water (if any) to truly enjoy Glenfiddich’s Age of Discovery. (www.glenfiddich.com)