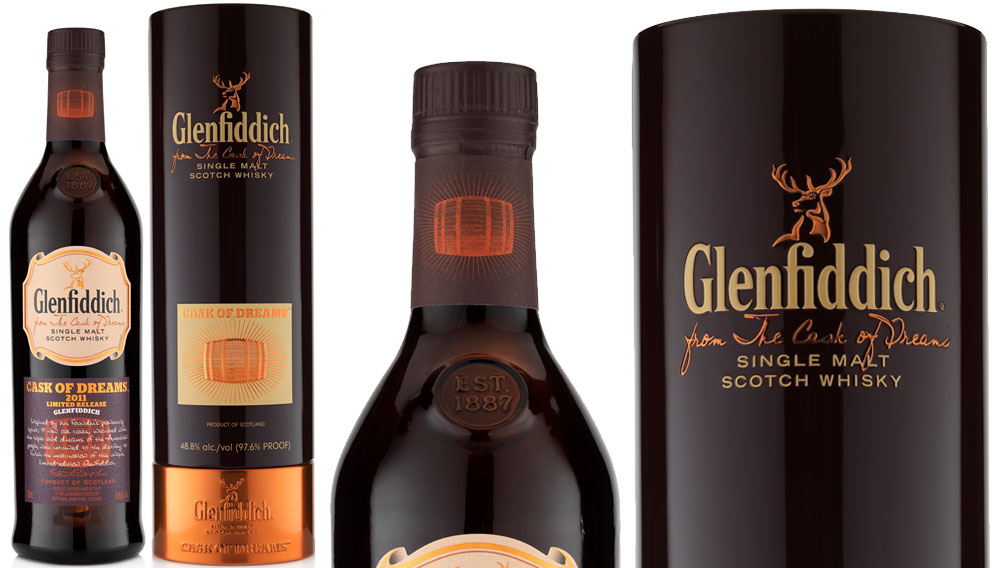 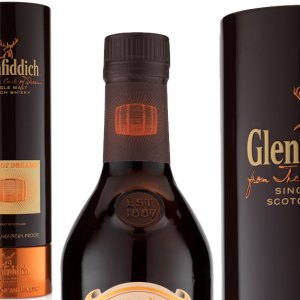 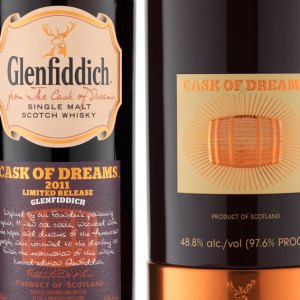 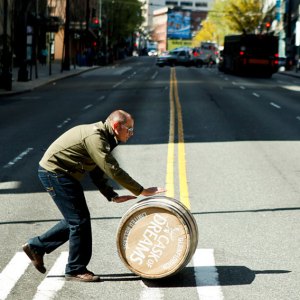 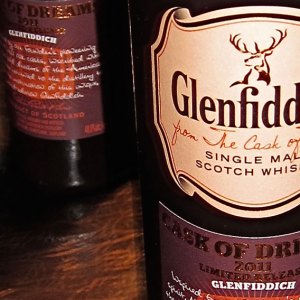 In 1887 William Grant fulfilled a lifelong dream by filling his first cask of Glenfiddich whisky, which has since become one of the best-selling single malts in the world. To celebrate the 125th anniversary of that first cask, Glenfiddich has released Cask of Dreams single malt ($99), a limited edition only available in the United States.

To create Cask of Dreams, in 2011 the distillery shipped 11 new, uncharred empty white oak barrels to the United States. Then, Glenfiddich brand ambassadors Heather Greene, Freddy May, and Mitch Bechard rolled these casks around the streets of major cities, inviting people to write their aspirations and dreams on the outside of the barrels, which were then shipped back to the distillery. Then they were filled with specially selected single-malt whiskies that had been aging from 14 to 16 years in ex-bourbon barrels. After the whisky was “finished” in the new white oak barrels in Warehouse Number 8 for an additional three months, there was just enough to fill 3,500 bottles.

Aging single-malt Scotch in once-filled ex-bourbon barrels, which by law have to be charred, typically yields various degrees of smoke, vanilla, and floral tastes. But then finishing these whiskies in the much more pungent environment of uncharred, unused white oak brings forth dramatic flavors not normally encountered. In the case of Cask of Dreams, there is a hint of light sherry (even though no sherry barrels were used), then apricot, vanilla, raisins, red apples, and a touch of cedar kicks in, with a long fruitlike finish. Bottled at a higher-than-normal 97.8 proof, this is a whisky with depth, and it proves that for single-malt aficionados, dreams can come true, whether in Scotland or the United States. (www.caskofdreams.com)