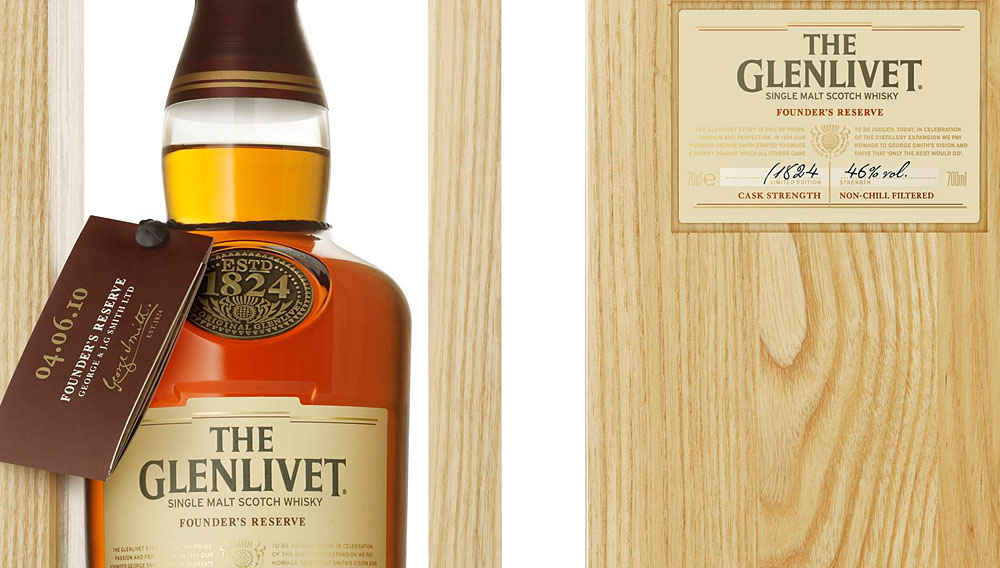 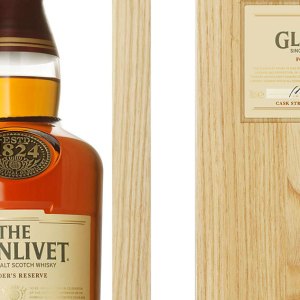 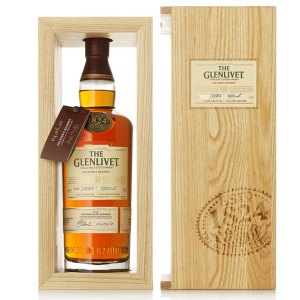 Glenlivet, the number-two leading malt whisky in the world (Glenfiddich is currently number one), has set its global sights on toppling its contender for that coveted top spot. To achieve this goal, the distillery has undertaken a $15 million expansion, which includes six new copper pot stills that replicate the existing seven long-necked stills, and which will increase production by 75 percent. In celebration of this event, Glenlivet has issued a special limited-edition Founder’s Reserve single malt scotch ($375). Just 1,824 individually numbered bottles have been produced, in tribute to George Smith’s 1824 founding of Glenlivet and becoming the first licensed distillery in Scotland. Sourced by newly appointed Glenlivet master distiller Alan Winchester from some of the most flavorful casks in the distillery’s celebrated cellars, the cask-strength 21-year-old, non-chill-filtered Founder’s Reserve is brimming with orange marmalade, dried fruits, and sweet toffee along with Glenlivet’s signature floral notes. It is a fitting whisky to signal Glenlivet’s pending ascension to the highest rung in the world of single malts. (www.glenlivet.com)