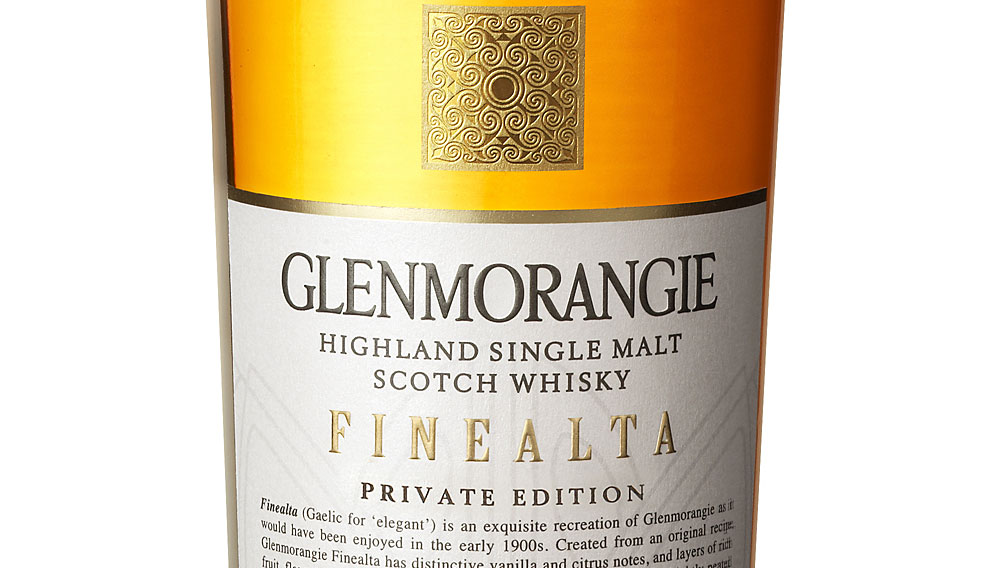 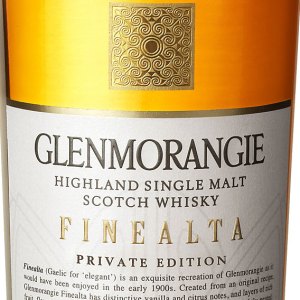 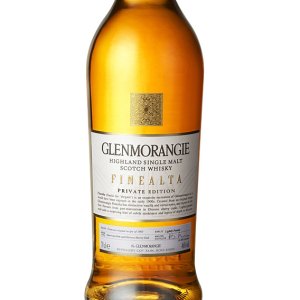 They say you can’t return to the past, but Dr. Bill Lumsden, head of distilling and whisky creation for Scotland’s popular single malt, Glenmorangie, has done just that with Finealta ($79.99), one of the brand’s newest Private Editions. Finealta means “elegant” in Gaelic, and it is indeed a delicate dram, harkening back to La Belle Epoque era, when, in 1903, the distillery received a request for a special cask of its finest single malt to be delivered to the Savoy Hotel in London.

Upon finding the original request and recipe in the distillery’s archives, Lumsden and his team re-created this historic whisky, utilizing, as before, spirits aged in both plain oak and Spanish Oloroso sherry casks. During the turn of the 19th century, Glenmorangie dried its malted barley over peat-fueled fires. Initially, this peat was dug from the nearby Tarlogie Hills, but later, it came from the Orkney Islands, where a lack of trees gave the peat a floral composition, which carried over to the whisky. As a result, the soft flavors of Finealta are laced with moist flowers, dewy grass, apricots, almonds, and toasted bread containing a whiff of smoke. Fittingly, in October 2010 Finealta was again launched at London’s Savoy Hotel, as well as in Duty Free shops. For those who dream of bygone days, Finealta, which is non-chill filtered and bottled at 92 proof, is now available in the U.S. as well. (+01862.892477, www.glenmorangie.com)