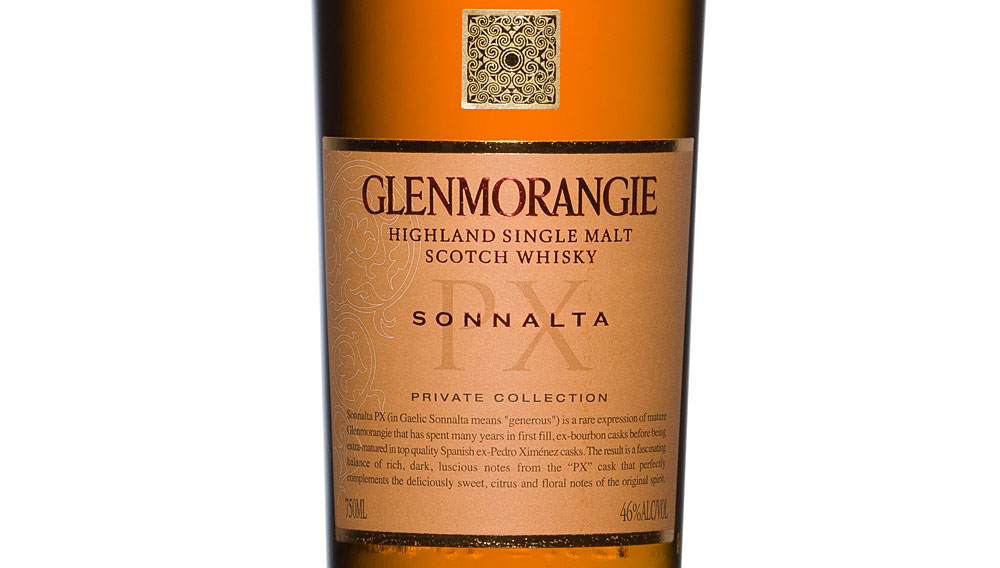 Sonnalta (which means “generous” in Gaelic) PX (for Pedro Ximenez) is the first of Glenmorangie’s Private Edition, an annual series of limited-edition whiskies. Although there is no age statement on the bottle, this full-bodied amber whisky spent 10 years in barrels that previously held bourbon and then approximately two additional years in Pedro Ximenez barrels once used for sherry (the actual time varies by barrel). The result is a single malt full of raisin, dark chocolate, and orange peel, the perfect dram for an Ashton VSG or the new La Palina. Some 8,400 bottles have been allocated for the United States, where they will only be available through the first part of 2011.