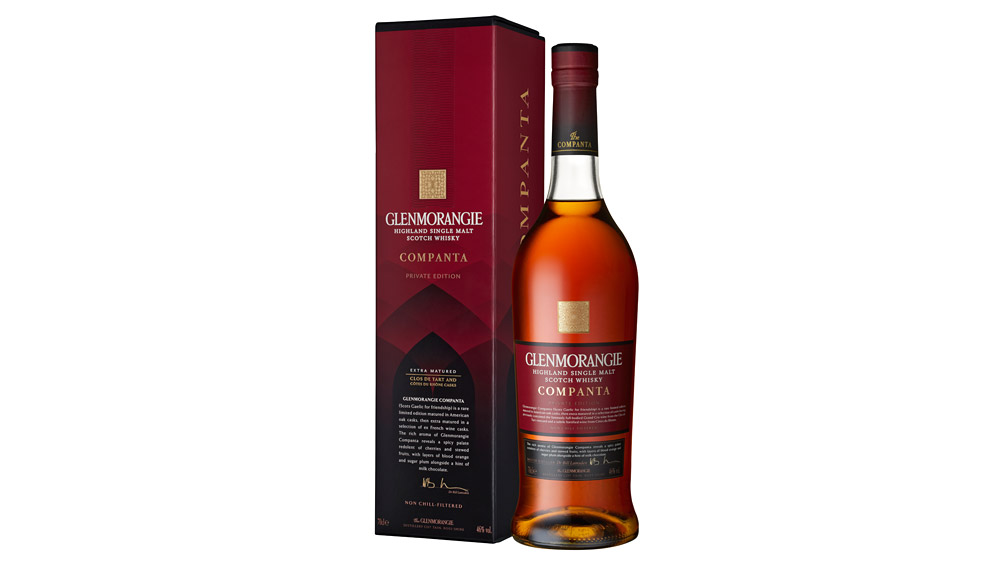 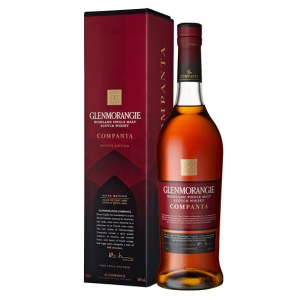 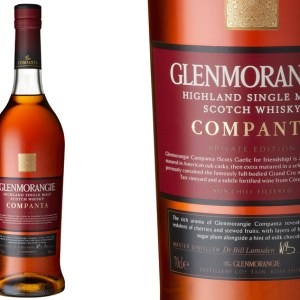 As the head of distilling and whisky creation for Glenmorangie, Bill Lumsden has been responsible for some extraordinary single malts finished in barrels that previously held something other than whisky. He is also a fan of wines from Burgundy. On a recent trip to the Côtes du Rhône in France, the Clos de Tart Grand Cru vineyard caught his attention. While marveling at the rich wines this small vineyard produced, Lumsden noted that they had been aged in tightly grained, 3-year-old air-cured French oak barrels.

Back in Scotland, Lumsden began to experiment with aging older whiskies in some of the Clos de Tart barriques, as they are called in France. But something was missing. So he returned to France, where he procured barrels that had previously held Rasteau, a little-known but highly acclaimed sweet wine made using Grenache grapes. This would give the Clos de Tart barrel-aged whisky the body it needed, Lumsden surmised—and indeed it did.

The result is the extremely limited Glenmorangie Companta ($99). The word companta is Gaelic for “friendship,” as this whisky symbolizes Lumsden’s long association with many of the most acclaimed winemakers in France. Bottled as the fifth release in Glenmorangie’s annual Private Edition series, Companta is composed of 60 percent 9-year-old whisky finished for an additional five years in Clos de Tart casks, and 40 percent 10-year-old whisky finished in Rasteau casks for eight years. The result is a 92-proof, non-chill-filtered medium-rich single malt that is rose gold in color. The spirit bursts with flavors of dried prunes, apples, and lightly smoked cedar, and has a long, silky finish—similar to those of many Burgundy wines. (www.glenmorangie.com)