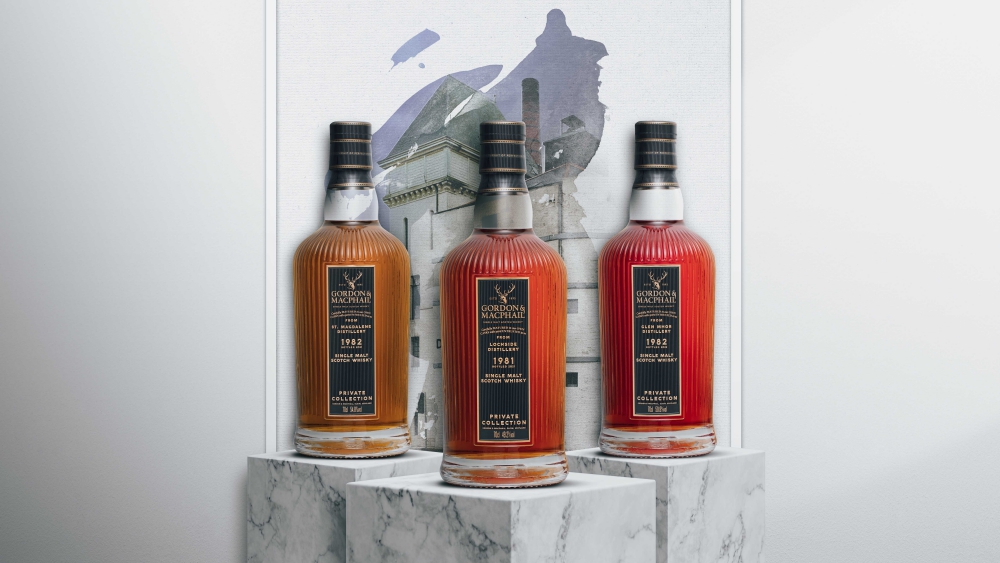 Independent bottler Gordon & Macphail is known for releasing expensive, rare, ultra-aged scotch, but the whisky in this new collection is quite literally the last of its kind. That’s because the new Recollection Series consists of liquid from three ghost distilleries that closed decades ago. These bottles aren’t cheap, but consider it the entry fee for a snapshot of non-replicable whisky history.

Each whisky is a single cask release that was matured in Gordon & Macphail’s own barrels, and come from three unique demolished distilleries: St. Magdalene, Glen Mhor and Lochside. If these names are unfamiliar to you, you’re probably not alone. “Each remarkable expression is vanishingly rare and captures an unrepeatable moment in Scotland’s rich liquid heritage,” said Gordon & Macphail operations director Stuart Urquhart in a press release. “Having carefully assessed the progress of each spirit down the decades, we feel now is finally the right moment to reveal these landmark single malts. We hope the annual series will excite single malt enthusiasts keen to try something different, and irreplaceable.”

These highly collectible whiskies are just the latest in Gordon & Macphail’s single malt collections, a company that has been curating and maturing whisky for over a century. Others include Distillery Labels, Private Collections and Generations. The prices might vary a bit depending on the market, but scotch whisky collectors likely won’t be spooked by the cost of these ghost distillery malts.