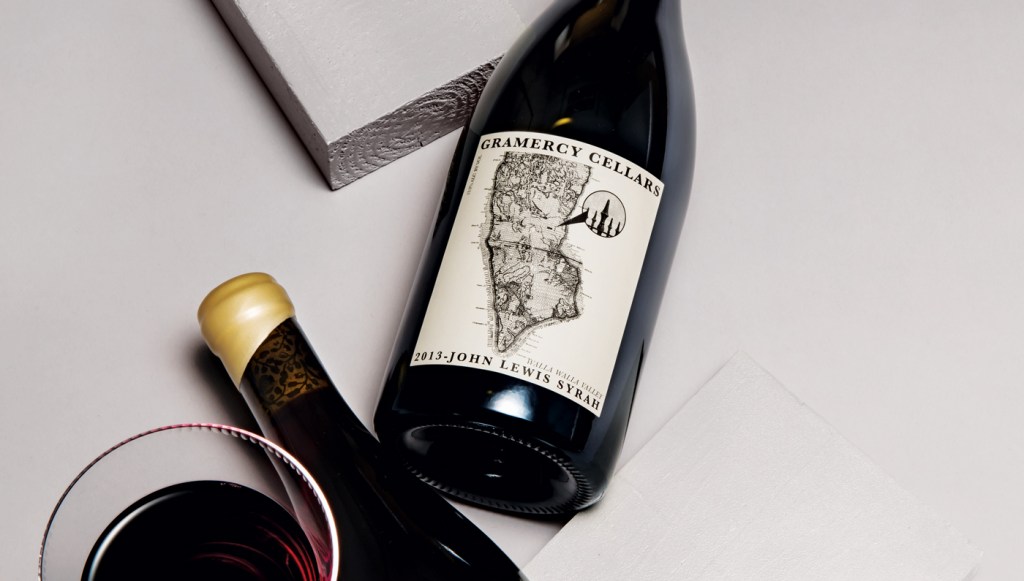 When he was only 26, Greg Harrington became the youngest person to pass the notoriously difficult Court of Master Sommeliers’ Masters Examination. His first vintage of Gramercy Cellars in 2005 quickly became the most talked-about project in Washington state and thrust Harrington into even greater stardom. His wines possess a personality akin to serious Hermitage or Côte-Rôtie. Gramercy’s top wine, the John Lewis, is a profound Syrah savory with ripe blackberry, olive tapenade, dried meat, white pepper, wild herbs, and more.