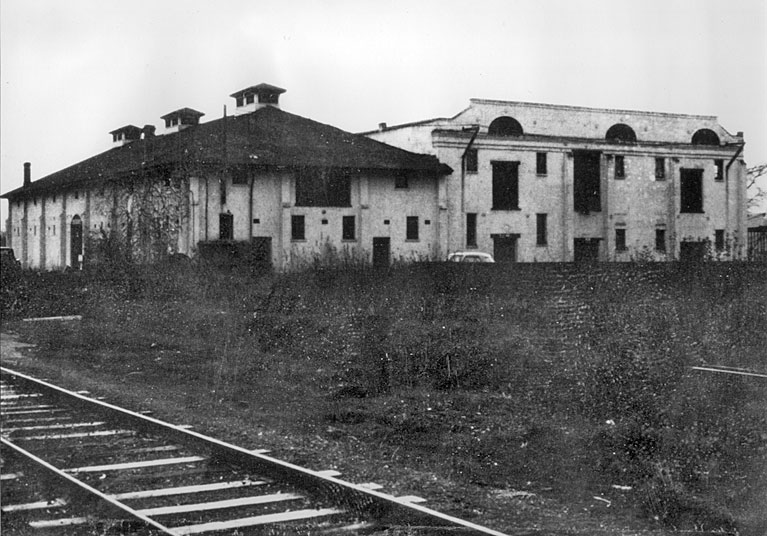 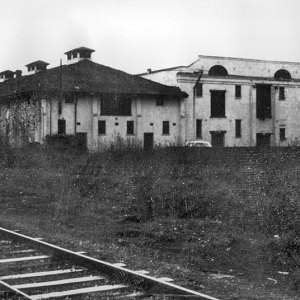 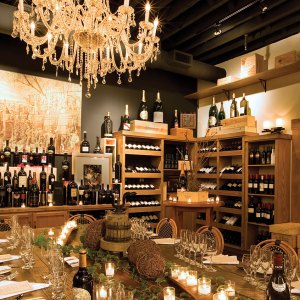 Although George Calvert Yount obtained his Spanish land grant (the first in Napa Valley) in 1836, the town that bears his name remained little more than an agricultural outpost until the arrival of the railroad in the late 1860s. With the rails came new immigrants, such as the Bardessono family and Charles Rovegno, whose residence became the Burgundy House Inn before being made over as Ma(i)sonry Napa Valley, the distinctive gallery and tasting room. Gottlieb Groezinger, another new arrival, acquired from Yount’s estate some 20 acres on which he built a home, a winery, a brandy distillery, stables, and even a creamery. This diversified enterprise, though it changed hands many times over the years, managed to survive more or less intact: Despite vicissitudes of Prohibition, the winery was still operating in 1955. In 1968 this historic collection of buildings was sensitively restored and converted into one of Napa Valley’s most inviting retail locations. In addition to a variety of galleries, the NapaStyle boutique, and Bottega restaurant, V Marketplace features one of Napa Valley’s most extensive wine shops and tasting bars, V Wine Cellar, which carries many older vintages and sought-after smallproduction wines.