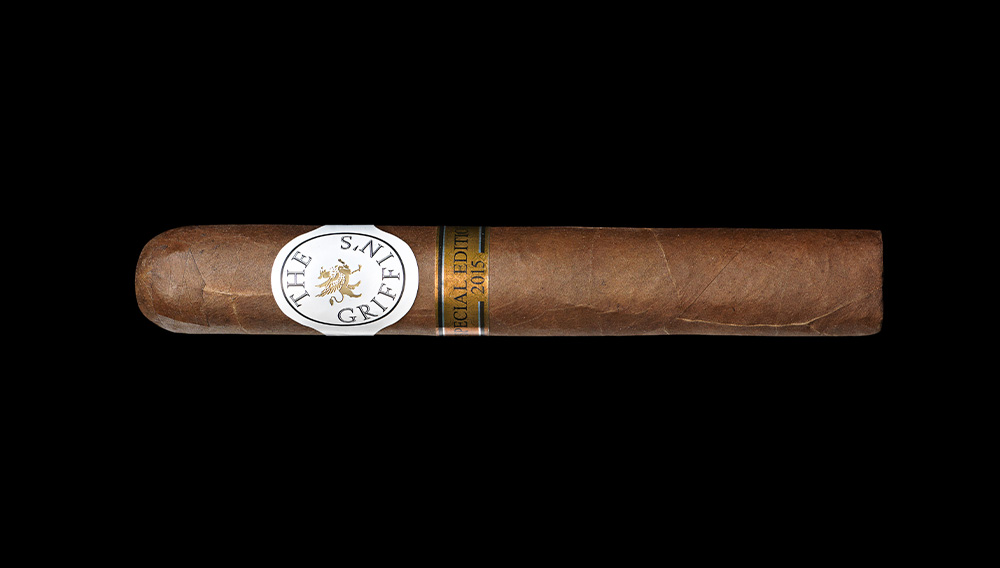 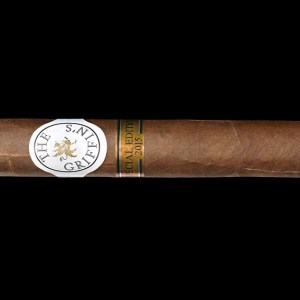 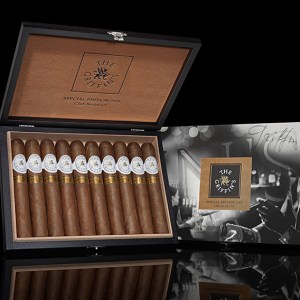 In 1984, the nightclub impresario Bernard Grobet began offering a special hand-rolled cigar to patrons of his private club in Geneva, the Griffin’s. The popularity of his exclusive cigars, which were likewise named the Griffin’s, was such that in 1992, Oettinger Davidoff AG acquired them.

Like the two other Club Series cigars, the Griffin’s Club Series III is a 5½  × 52 robusto and is double-banded. The Series III sports an Habano Ecuador Rojiza wrapper containing Honduran and Dominican filler tobaccos. The cigar has a mild-to-medium body and provides a smooth smoking experience—one that would go well with a rum cocktail, such as a daiquiri, or even a spicy French rosé, like the just-released Chateau Saint-Maur 2014 Clos de Capelune.

The Griffin’s Club Series III cigars are priced at $10 each—or $100 for a handsomely packaged box of 10—and are limited to just 2,500 boxes worldwide. (griffinscigars.com)