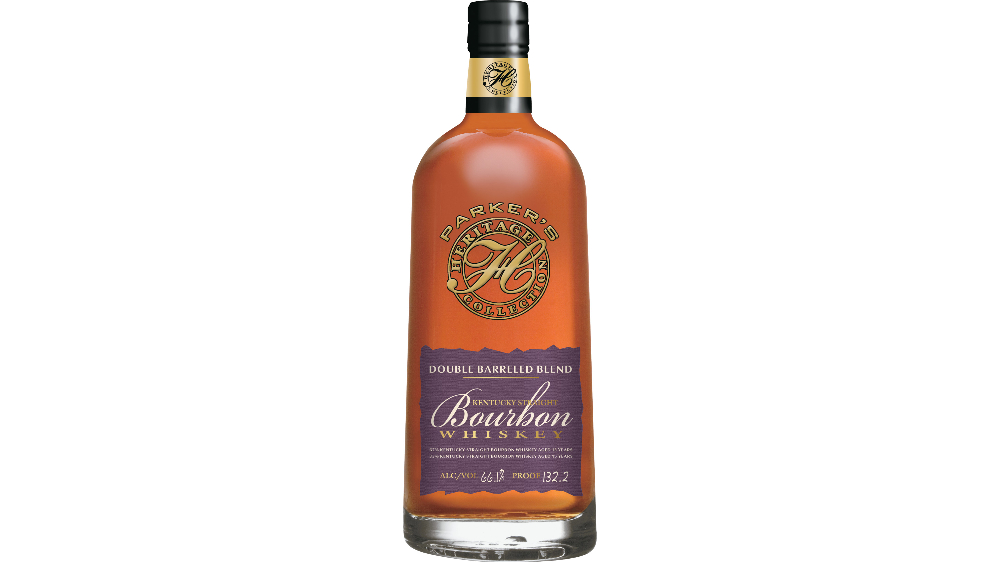 The annual Parker’s Heritage Collection whiskey release from Kentucky distillery Heaven Hill changes every year, but one thing remains the same—it is always interesting, and collectors snap up these bottles when they hit the shelves. Details of the 2022 edition were just announced, and it looks like this year will follow suit.

Parker’s Heritage Collection is named after the late Heaven Hill master distiller Parker Beam, who worked at the distillery for over half a century before he passed away in 2017. His father, Earl Beam, left his family’s namesake distillery to join Heaven Hill as master distiller in 1946, and Parker joined him in 1960, becoming master distiller in 1975. Under his direction, Elijah Craig and Evan Williams Single Barrel were both added to the Heaven Hill lineup. According to the distillery, the past nine Parker’s Heritage Collection releases have raised over $1 million for the ALS Association, an organization dedicated to research on and patient care for the disease Parker was diagnosed with in 2010.

The new PHC is the sixteenth in the series, and the distillery refers to it as a “Double Barreled Bourbon Blend.” What that translates to requires a little explaining. The first whiskey in the bottle (making up 67 percent of the final blend) is a 13-year-old Kentucky straight bourbon that was distilled in 2008 and aged on the floors five through seven of rickhouse Q. It was then re-barreled into new American white oak casks with a level three char for an additional four weeks to give it a flavor boost. This whiskey was then blended with 15-year-old Kentucky straight bourbon (33 percent of the final blend) produced in 2007 that was aged on the second and fifth floors of rickhouse II. The mashbill for both bourbons is the classic Heaven Hill recipe of 78 percent corn, 10 percent rye, 12 percent malted barley, and it was bottled at a strong 132.2 proof.

“The Parker’s Heritage Collection is a testament to the distilling legacy at Heaven Hill Distillery and the continued thirst for innovation which has driven generations of master distillers,” said Susan Wahl, vice president, American whiskey at Heaven Hill, in a statement. “This Double Barreled Blend Bourbon is a masterful pairing of two uniquely aged products that create the perfect balance of flavors which, we believe, honor the past and are a fitting tribute to Parker and his legacy.”

We have not gotten a chance to sample this whiskey for ourselves, but the official tasting notes describe the double-barreled bourbon adding rich oak and spice to the palate, while the older whiskey rounds out the mouthfeel. Hints of butterscotch and caramel lead into spice, sweetness, and tannins, with a finish that has some white pepper and dark chocolate.

Past Parker’s Heritage releases have strayed near and far from what Heaven Hill typically produces, with expressions like an orange curaçao-finished bourbon, Heavy Char Wheat Whiskey and a 24-year-old bottled-in-bond bourbon. The 2022 edition comes in a bottle with the same design as previous releases with one change—the label color is now eggplant. The SRP for this limited-edition whiskey is $175, but previous bottles now sell on the secondary market for around $1,000, so… you know how it goes… happy hunting.