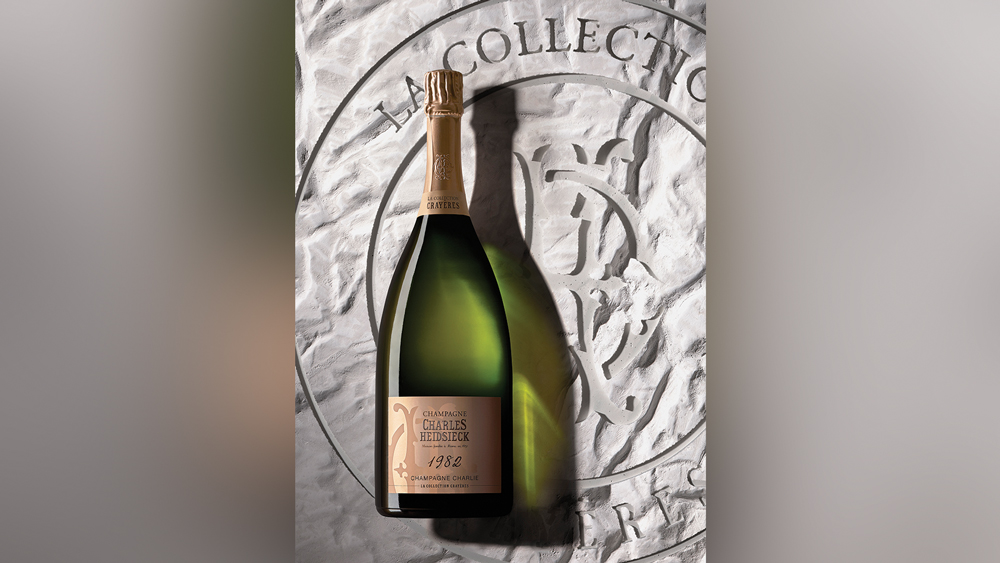 Entrepreneur Charles-Camille Heidsieck nearly took his pursuit of perfection to the point of ruin. The scion of a winemaking family in the Reims region of Champagne, Heidsieck struck out on his own in 1851 at the age of 29, establishing his own label of fine sparkling wines. Not content to entrust others with the promotion of his bubbly, the headstrong Heidsieck traveled Europe, pouring his liquid wares for the most discerning palates before crossing the Atlantic to tempt less-tutored taste buds in the United States. He proved as refreshing to New York society as his wines, earning the sobriquet “Champagne Charlie,” and soon his agents in the New World were placing hefty orders on account. Heidsieck, however, came to regret his promiscuous credit practices when the Civil War broke out. His efforts to recover sums owed him in New Orleans resulted in his being arrested as a spy and nearly shot. Back in Reims, he recovered sufficiently from his financial losses to purchase several old chalk quarries, or crayères, which he believed furnished perfect conditions for long-term aging. A handful of contemporary collectors will have the opportunity to judge this point for themselves thanks to Charles Heidsieck La Collection Crayères, a new program that celebrates these historic cellars with a series of library releases chosen by chef de cave Cyril Brun. Available October 1, the first examples represent a handful of single bottles and magnums from the 1981, 1982, 1983, and 1985 vintages. Among the highlights is the 1982 Champagne Charlie, only 18 magnums of which will be offered at $1,200 each in the States. “It’s as though all the Incas’ gold were reflecting through the glass,” says Brun, who calls this vintage “the El Dorado of Champagne”—a description that would certainly have excited the adventurous imagination of the founder.