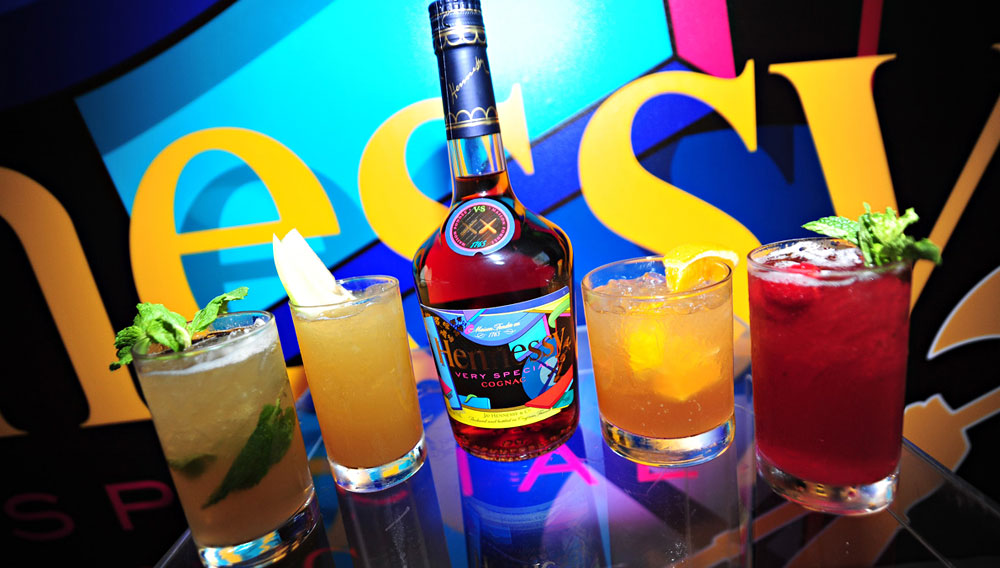 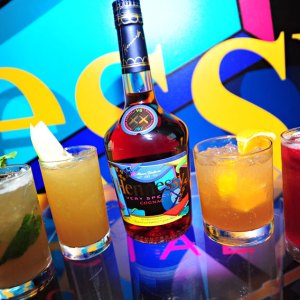 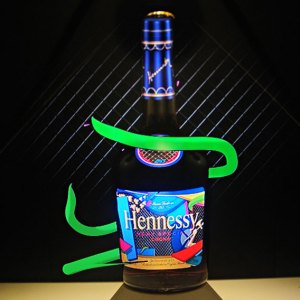 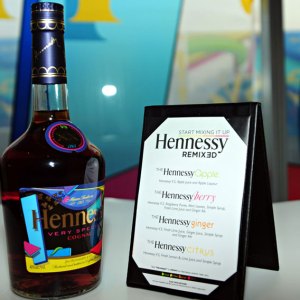 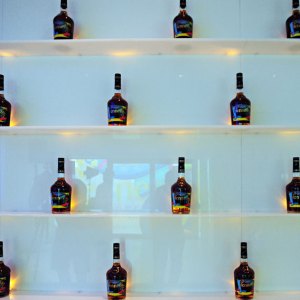 The familiar black-and-yellow label of the world’s number-one selling Cognac is getting a face-lift this month when Hennessy offers its long-beloved V.S. blend in a special bottle designed by contemporary artist KAWS. Starting as a street artist in New York, Brian Donnelly, working under the pseudonym KAWS, went from tagging walls and subverting advertisements to having his work showcased in notable galleries around the world, including the Museum of Contemporary Art in Los Angeles.

KAWS’ background in animation—he worked on MTV’s Daria and Nickelodeon’s Doug in the late ’90s—comes through in the new label’s bold lines and vivid colors. On the neck of the bottle appears another KAWS trademark: a pair of large Xs featured in many of artist’s works—often used to replace the eyes of animated characters like SpongeBob SquarePants or Bart Simpson. The 37-year-old New Jersey native also pays tribute to design elements on the original Hennessy label, which, aside from a similar custom label created in 2009, has remained unchanged since the Cognac house’s founding nearly 250 years ago. The grape leaves that encircle the original design appear in the upper right corner while its regal hand-holding-an-axe is reproduced in the opposite corner. Each 750 ml bottle, priced at $29.99, is marked with a limited-edition number out of 420,000 bottles and a message from the artist. (www.hennessy.com)