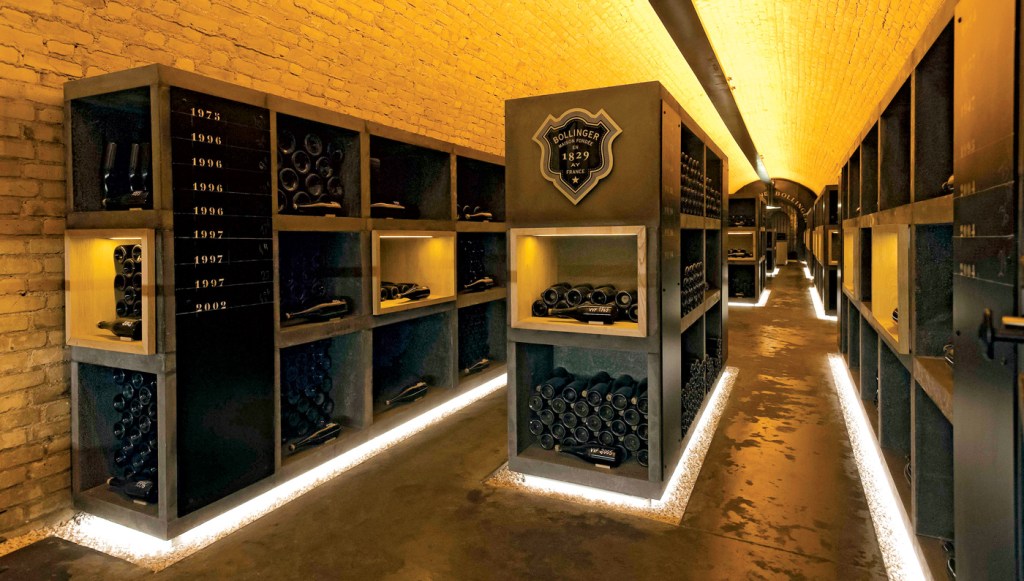 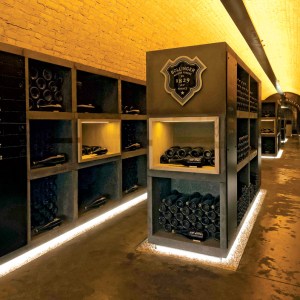 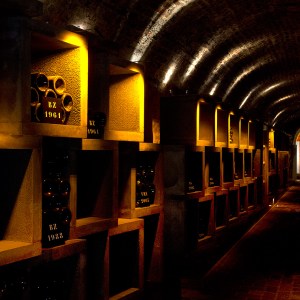 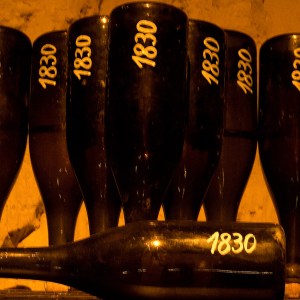 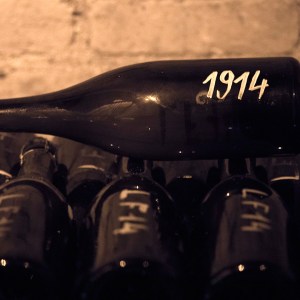 For many of us, the most unbearable fate is to be forgotten. For a bottle of fine wine, however, few destinies afford a more favorable outcome than to remain undisturbed in their place of birth. Approximately 600 bottles enjoyed this idyllic repose for nearly a century in the labyrinthine caves of Champagne Bollinger (champagne-bollinger.com) in Aÿ, France—until 2010, when workers discovered them in a gallery concealed behind deep stacks of empty bottles. “None of the family or the shareholders knew about these wines,” says Jérôme Philipon, the firm’s president. “They were probably closed up between the wars, and 53 of them were coded CB 14.”

Archival research revealed that, remarkably, this cryptic code referred to the 1830 vintage, the house’s first; the most recent bottlings were labeled 1921. “During the process of preserving these wines, we have learned much about the practices and history that have set Champagne Bollinger apart,” says cellar master Gilles Descôtes, who oversaw the careful hand restoration of these and other rare bottles that now occupy two new and distinct libraries beneath the streets of Aÿ. These private, subterranean spaces, with their ancient brick-lined walls, enshrine both the past and future of the storied and still-independent maison. Galerie 1829, named for the year the company was founded, contains all of the earliest remaining examples of each of the wines Bollinger has produced—more than 7,000 in total—including some rare reds. Its sister cellar, La Réserve, serves as the repository of over 3,000 reserve magnums, which continue to be used in blending current releases.

Although the libraries are closed to the public, exceptions are made for interested collectors (contact Alexander Michas, amichas@vintuswines.com). A recent group of visitors enjoyed the rare privilege of tasting the 1914 vintage, now a delicious, dark-gold wine with steely acidity and profound notes of sweet tea, coffee, and apricot.