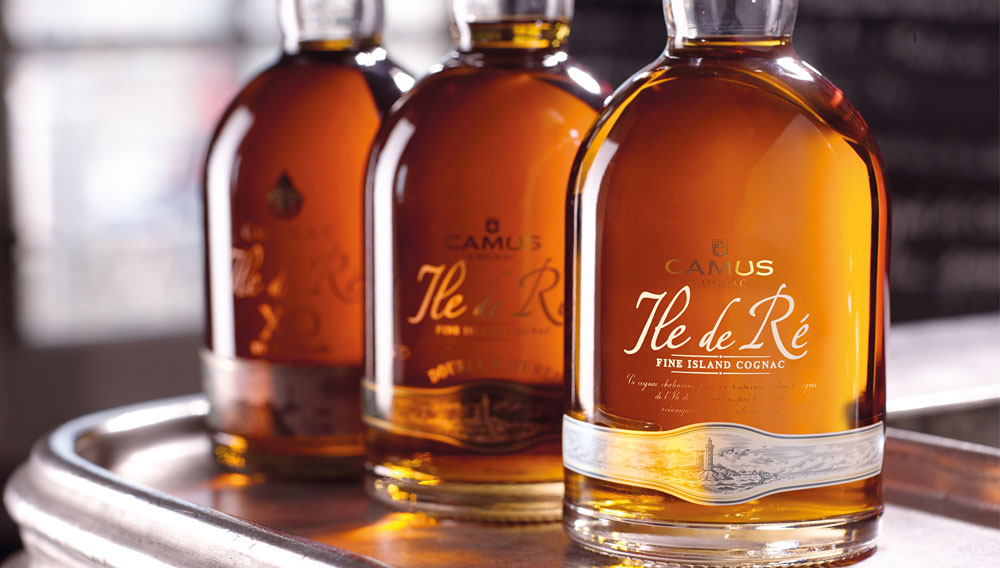 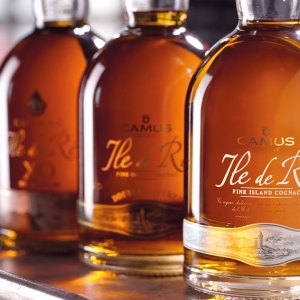 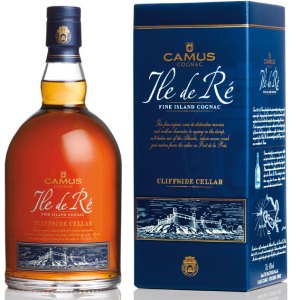 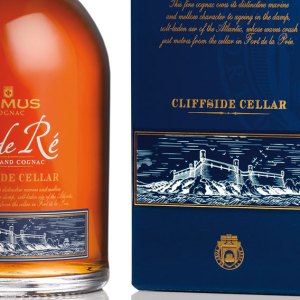 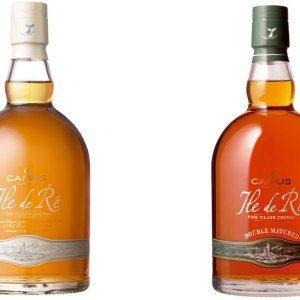 The Cognac region on the western edge of France is well known. After all, this is the only geographic area in the world where Cognac can legally be made. But what is not so well known is that just off the western coast of this celebrated area are two islands that are also within the Cognac region—Ile d’Oléron and the smaller and more frequently visited Ile de Ré, famous for its sandy beaches and sea salt farms, where waters of the retreating tides are trapped and their pure white brine is scraped off, dried, and harvested to season gourmet recipes the world over.

But it is also on Ile de Ré that Cognac has been distilled for as many years as it has existed on the mainland. Until recently these island Cognacs have mainly been used to make the locally consumed Pineau des Charentes, a fortified wine somewhat akin to port. However, now Cyril Camus, the fifth generation of France’s last remaining family-owned Cognac house, Maison Camus, is introducing his version of three Ile de Ré Cognacs to the United States. Each possesses a unique style that is noticeably different from the Cognacs produced on the mainland, primarily because of the sea salt influences of the soil, and in the windswept mist that blows over the vineyards.

Ile de Ré Fine Island ($49) is aged in large oak vats, which results in a light floral and citrusy fruitiness, like a very young Cognac but with a distinctive gentle saltiness in the background. Light in color and ethereal in taste, it is the purest representation of the Ile de Ré style.

By comparison, the Double Matured ($69) takes the Fine Island one step further. After its initial aging in the large oak vats, this Cognac is transferred to smaller barrels that have been charred. But just as important, it is taken off the island and onto the mainland for this lengthier aging, away from the maritime influences. As a result, the saltiness gradually subsides and is eventually overtaken by a smoky rancio reminiscent of older Cognacs.

Ile de Ré Cliffside Cellar ($99) is the darkest Cognac of the three and closely emulates an XO. But here the characteristic underlying gentle saltiness comes back to tease and frolic with the floral aspects. That is due to the fact that not only does this Cognac remain on the island during its lengthier aging, but the smaller barrels are cellared in the seaside location of Fort de la Prée, a 17th-century fortress overlooking the Atlantic.

“The cellar is actually on top of the fortress wall,” says Cyril Camus, “so it’s right by the ocean, with a very high level of humidity, a lot of rain, a lot of temperature variation between day and night, and it reinforces the maritime elements.”

Indeed, these three Cognacs are destined to bring a new spirit to the normally placid Ile de Ré. (www.camus.fr)