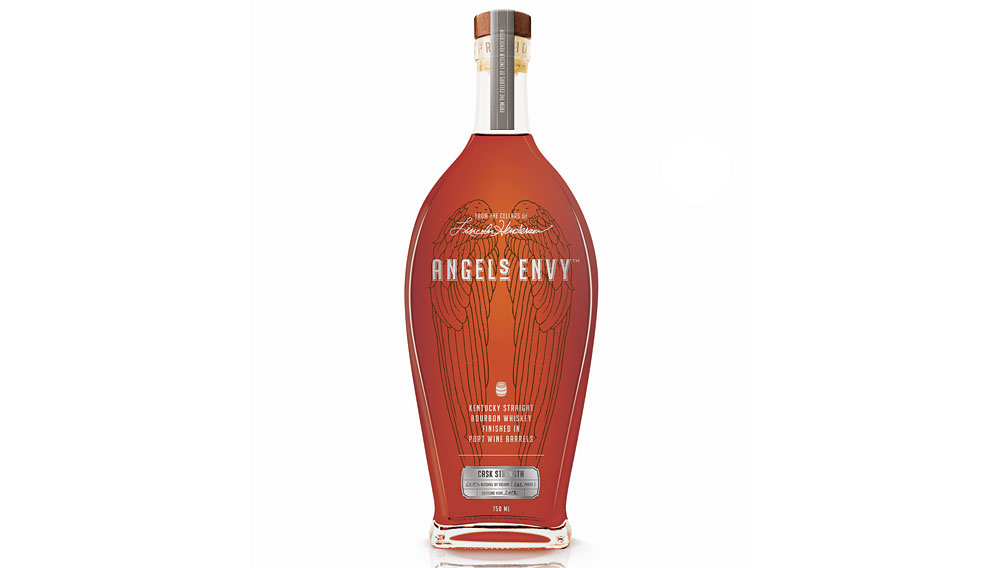 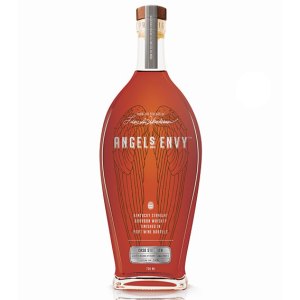 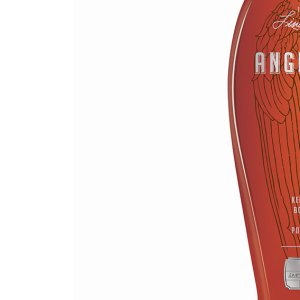 In the fall of 2010, as Lincoln Henderson rode the bullet train from Tokyo to Kyoto on his way to conduct research at the Suntory whiskey distillery, he described what would become the first release from Angel’s Envy, the brand he and his son Wesley founded in 2006 and later launched under the aegis of the small-batch Louisville Distilling Company. “I’m thinking of making a different kind of bourbon,” he told his traveling companion. “I plan on finishing it in port barrels.”

After spending 40 years as the master distiller for the industry giant Brown-Forman, where he created some of America’s most iconic bourbons—including Gentleman Jack and Woodford Reserve—Henderson was eager to shake up the U.S. whiskey scene once more. He came out of retirement to launch Angel’s Envy and its first release, the groundbreaking Kentucky Straight Bourbon Whiskey Finished in Port Wine Barrels. Aged from four to six years in American white oak and finished for an additional three to six months in Spanish ruby-port casks, the standard Angel’s Envy whiskey quickly became a sought-after cult favorite upon its release in 2011.

Approximately a year after this introduction, a cask-strength version of the spirit was unveiled in limited quantities in Kentucky and Tennessee. This rendition, Angel’s Envy Cask Strength—which sold out immediately—proved to be the distiller’s final masterpiece: On September 10, 2013, Henderson passed away at the age of 75.

Yet if that whiskey was Henderson’s last effort, it certainly did not signal the end of his influence. The brand has recently released a second single-batch edition of this unfiltered, hand-blended, cask-strength offering, which is aged longer than the company’s standard 86.4-proof version. Matured for up to eight years before being finished in port casks for as long as three additional years, this nuanced spirit, which is bottled at a rollicking 123 proof, brims with rich flavors of vanilla-soaked cherries and citrus; a splash of distilled water draws out flavors of lemon and marzipan.

“We have many exciting opportunities ahead in 2014,” says Wesley Henderson, “including the launch of Angel’s Envy in several new U.S. markets. We also look forward to building a new $12 million distillery and brand-experience center in downtown Louisville, which will be on the Urban Bourbon Trail.”

The state-of-the-art distillery, scheduled to open later this year, will serve as a lasting tribute to the late Henderson’s lifetime of achievement; and in the meantime, the latest Angel’s Envy Cask Strength (of which only 4,200 bottles were produced, each priced at $149) pays homage to the master distiller’s skill and memory—not to mention his wit. The name alludes to the “angel’s share,” the volume of liquid that evaporates as the whiskey ages in the barrel. If a distiller could get some of that whiskey back from the angels, Henderson wistfully remarked before his passing, they would be envious indeed.