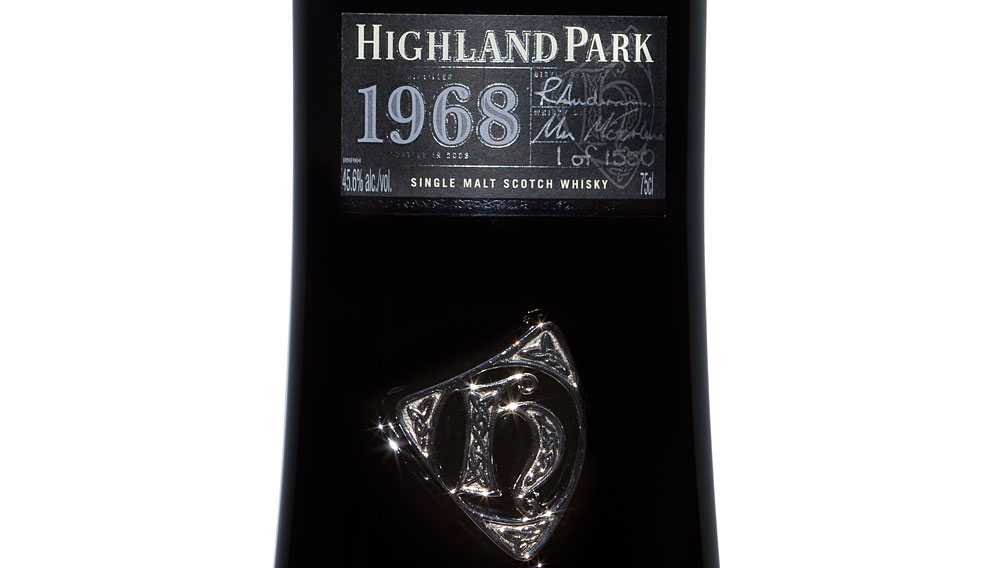 This is the first offering of the Orcadian Limited Edition Series, and it is dramatically different from anything previously released by Scotland’s northernmost distillery. After four decades of aging in casks once used for sherry, just enough whisky remained to produce 1,550 bottles, fewer than 50 of which are allocated for the United States. The candied flavors of sherry, toasted cedar, sweet violet, and cinnamon are enhanced by a whiff of smoke and black cherry in the finish.