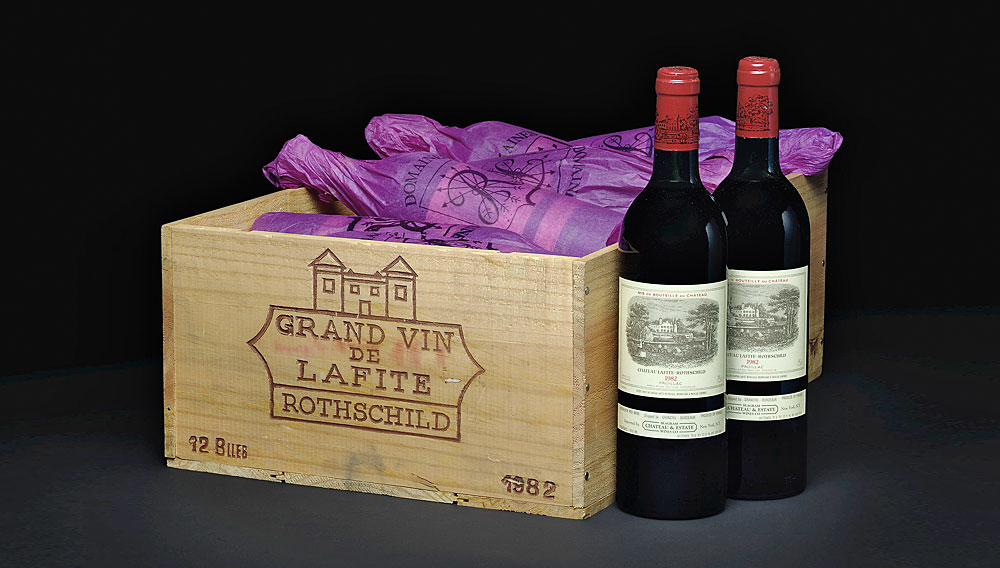 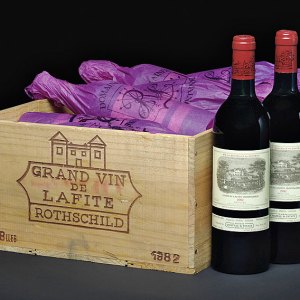 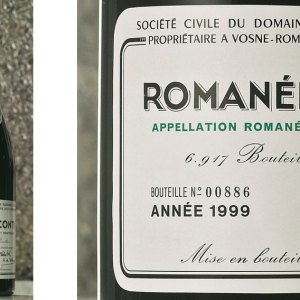 Unlike other collecting categories, where a newcomer might already have an appreciation for the most sought-after items, fine wine is a category closely linked to collectors’ previous experiences and the development of their palates. “People are buying wine, for the most part, to enjoy drinking it,” says Jamie Ritchie, the president and CEO of Sotheby’s wine department for the Americas and Asia. “Most people are tracking down [bottles] to enjoy them.” And, as a general rule of thumb, Ritchie believes it’s always better to arrive at the party early, rather than late. “You want to catch it on the way up, rather than on the way down,” he says.

First growth Bordeaux from a top producer will always hold their value, though Ritchie says that bottles from esteemed vintages in the 1980s and early ’90s are drinking well now and, for that reason, are in the greatest demand. When it comes to Burgundies, however, demand for the top producers like Romanée-Conti, Rousseau, or de Vogüé is strengthening, and even the most recent vintages are commanding serious prices, due in large part, Ritchie says, to a much more limited supply. “The recent vintages of 2009 and 2010 are outstanding,” he says. “We recommend to anyone who wants to drink those wines to buy them now because they’ll disappear quickly.”

For the new collector or someone buying wine for a collector, Per Holmberg, the head of Christie’s New York wine department, urges buyers to bypass very old vintages, unless there’s detailed documentation to support the wine’s condition. “When you have a collection that’s well documented as to where it’s been and that it’s been well taken care of the whole way, people are paying a premium for that,” Holmberg says. Small-production cult wines from California also are highly prized, he says, and he points to Marcassin as a top producer in that category.