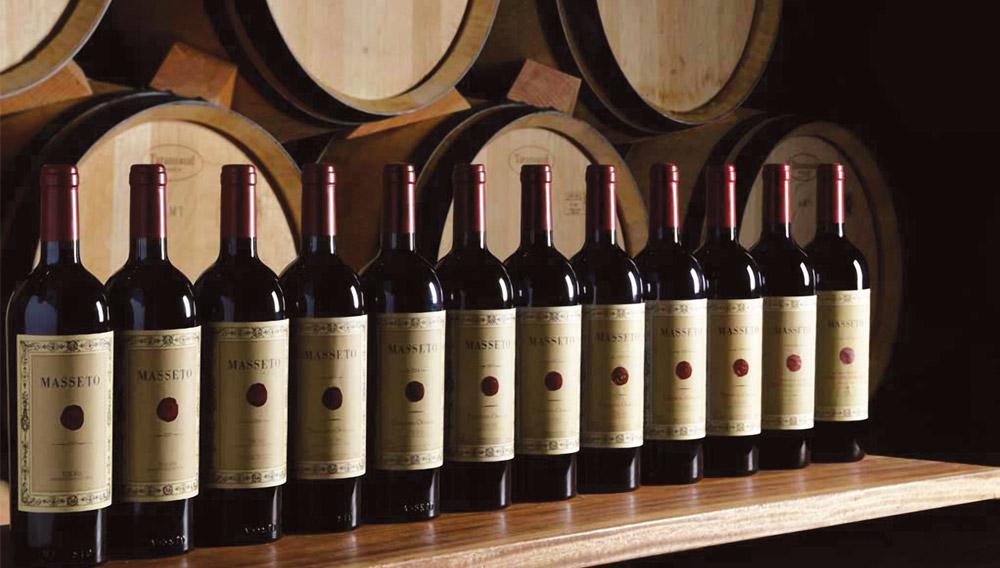 After 13 years of collecting wine, Yuri Vanetik has focused his sights on what almost all seasoned wine collectors eventually come to prefer: first-growth Bordeaux and Burgundies. “Once your palate evolves, you just end up in Burgundy,” says the 43-year-old oenophile. That doesn’t mean Vanetik can’t also appreciate fine wines from other regions of the world. In fact, the wine that he would most love to own is produced about 50 miles southwest of Florence, Italy.

Vanetik’s interest in wine emerged more than a decade ago when he purchased a home with a small wine cellar. With little knowledge at that time about the winemaking craft or the complexity that a fine wine could possess, Vanetik bought, as he says, “every book that made sense,” scoured through them all, and scribbled detailed notes in their margins. As he grew more informed, Vanetik grew more passionate, but he also learned to trust his own evaluations. For example, conventional wisdom at the time suggested that New World wines were monolithic, fruit-forward, and designed only to please the critics. Through his own discoveries, however, Vanetik came to understand that some California wines had the potential to age with dignity and grace. In that respect, Vanetik decided to collect what he liked, stocking his cellar with bottles that many other collectors chose to ignore.

A wine that can grow more nuanced over time is what interests Vanetik most, and he places a premium on drinkability. He ticks off a few well-known producers whose most sought-after and valuable inaugural vintages he considers overrated. They may represent the origins of a producer’s crowning achievement, but those bottles, as Vanetik has discovered, are valuable only for what they represent, not for their contents. Vanetik would rather collect an inaugural bottling that is just as enjoyable to drink now as the producer’s more contemporary vintages. An ideal example, Vanetik proclaims, is the 1986 Masseto. “It’s an amazing wine, and even people who don’t like Italian wines . . . they still respect Masseto,” he says, adding that some have declared it to be the Pétrus of Italy. “The critics will say that it’s really a French wine made in Italy, but I don’t think that’s true. I just think it’s a unique wine, and I think that an ’86 would taste just as strong as a later vintage.”

From a monetary standpoint, a bottle of 1986 Masseto is not as valuable as individual bottles of other varietals. According to the collector, a bottle of ’86 Masseto may cost $3,000, while a bottle of Domaine de la Romanée-Conti La Tâche—Vanetik’s favorite—could command as much as $50,000 depending on the vintage and the size of the bottle. What Vanetik is really after, however, is a case of ’86 Masseto, which he says is incredibly difficult to find or to put together.

“Masseto is beyond Italy,” he says. “If you take any other Italian wine, there are individual vintages that are great, but they’re just wines that you enjoy. You can have them in your cellar, but you’ll never make money on them. Masseto is different.”