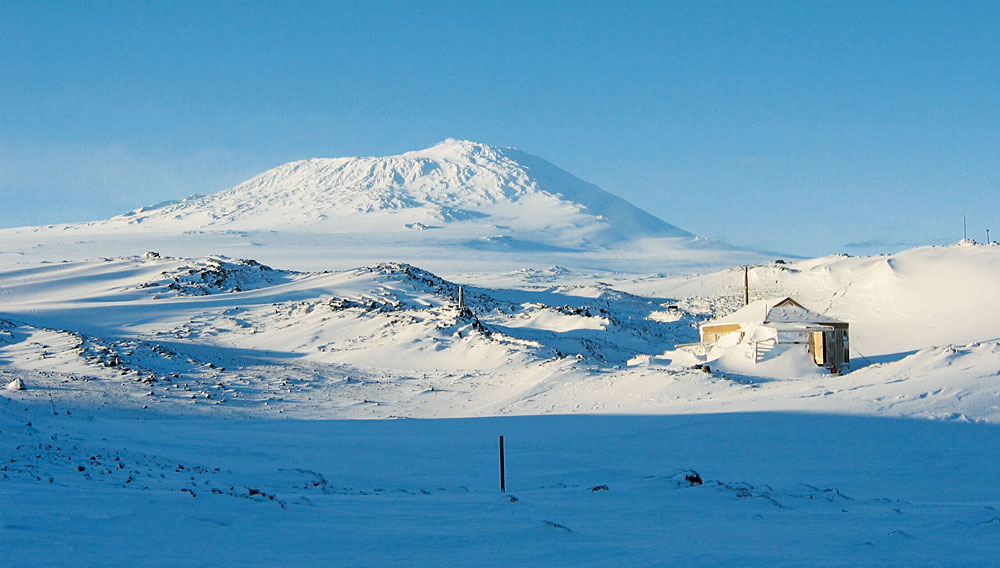 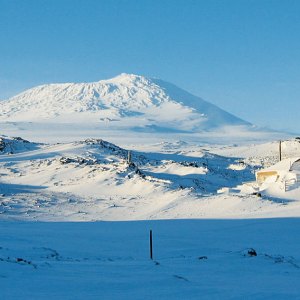 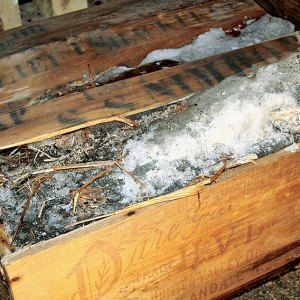 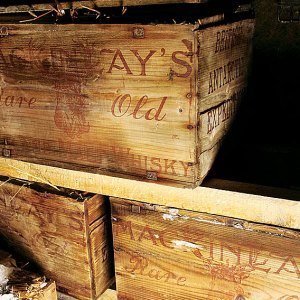 When Irish explorer Sir Ernest Henry Shackleton set out for the South Pole in 1907 on the Nimrod Expedition (the trip’s moniker owing to the name of his ship, and neither his personality nor his capability), he and his team brought along several cases of liquor for the trek. Two years later and fewer than 100 miles from their destination, the men, hungry, exhausted, and facing almost certain death, planted the Union Jack where they stood and abandoned the journey—and their libations.

In 2006, the New Zealand Antarctic Heritage Trust, while undertaking routine conservation work on the base, discovered two crates of whisky beneath Shackleton’s cabin in Cape Royds. The crates were too deeply embedded in ice to retrieve, but after consulting with various experts on how to go about extracting them, the team returned this past February, removed the crates, and struck pay dirt: The two cases turned out to be five—two were of brandy—with liquid clearly heard sloshing within.

“The unexpected find of the brandy crates, one labeled ‘Chas. Mackinlay & Co.,’ and the other labeled ‘The Hunter Valley Distillery Limited Allandale [Australia],’ are a real bonus,” says New Zealand Antarctic Heritage Trust program manager Al Fastier. “The Trust is keeping the liquor ‘on ice’ until a conservation methodology for its treatment has been developed, then it will be treated in a controlled environment by professional conservators and eventually returned to the cabin.”

Fastier recently returned from camping out at the base, where he continued the work of extraction and restoration. In recent years, the trust has restored and weatherproofed the cabin (current readings boast a high of 28 degrees below zero, with 24-hour sunshine and blinding winds) to its near-original state, including the team’s foodstuffs, boots, beds, and journals. “The whisky is an important part of the social history of the expedition,” Fastier says. “The explorers would have indulged in a dram when celebrating successes and holidays, helping to maintain morale. The find leaves us with so many unknowns: Why was the whisky forgotten? What would it taste like?”

Richard Paterson, master blender at Whyte and Mackay, which supplied the Mackinlay’s whisky for Shackleton, called the discovery of the crates “a gift from the heavens for whisky lovers. If the contents can be confirmed, safely extracted, and analyzed, the original blend may be able to be replicated. Given that the original recipe no longer exists, this may open a door into history.”

May this find inspire you to raise a glass to the perfectly aged whisky hiding somewhere in the ideal environment, waiting to be discovered.