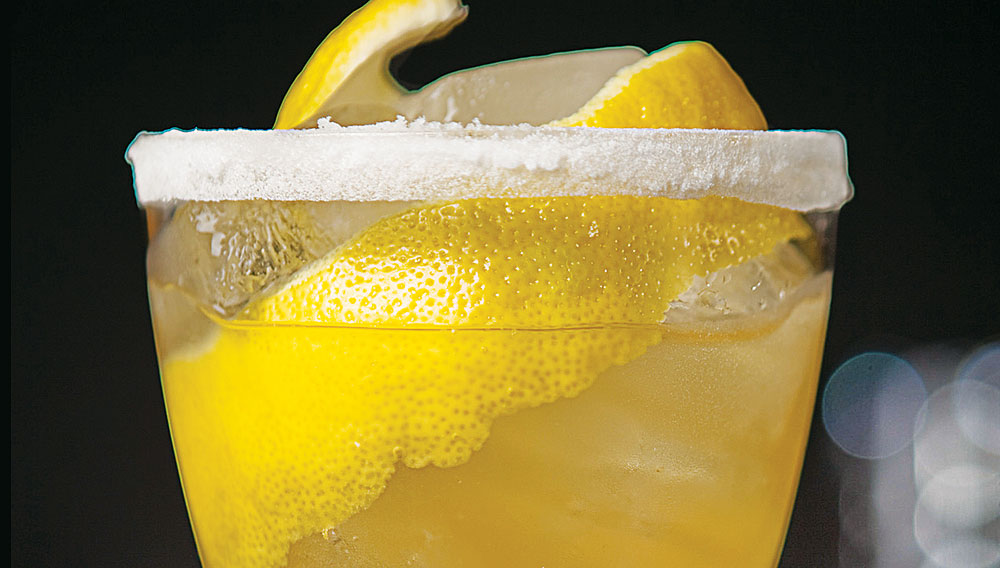 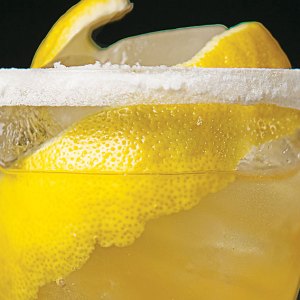 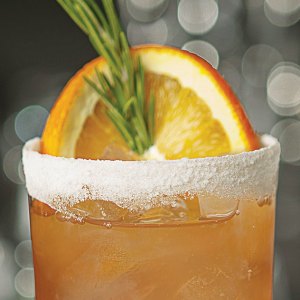 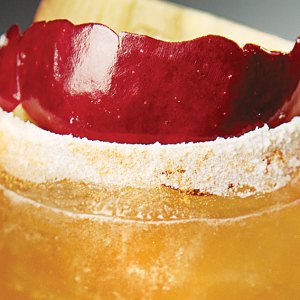 Named for the sugar that rims the glass, the crusta was invented by bartender Joseph Santini, who worked at the New Orleans City Exchange bar around 1850. His brandy crusta takes the classic cocktail definition—spirits, sugar, water, and bitters—and adds lemon juice and an elaborate lemon peel garnish, which many historians, including famed 19th-century mixologist Jerry Thomas, say ushered in a whole new age for bartending, going so far as to declare the crusta “the missing link” in the development of the modern cocktail.

Santini’s invention also coincided with the first cocktail renaissance in America. While New York and Boston flourished in the 1840s, when luxury hotels sprang up to cater to a wealthy elite, the rest of the country, outside of major metropolitan areas, was more like the Wild West. “The East Coast benefited from the import of fine spirits from Europe, mostly brandy and gin,” Lafranconi explains, adding that the arrival of high-quality liquors from Europe and ice from the northern states fueled an explosion of cocktail ingenuity. “We started to have the official birth of the American bar.”

As the railroads began crisscrossing the continent, both San Francisco and New Orleans became flashpoints of originality. In fact, apothecary Antoine Peychaud invented his eponymous bitters, an essential element of the classic sazerac, in New Orleans, where it is still made today.

Rub the rim of a wine goblet with a lemon wedge, and dip into superfine sugar to coat thoroughly; discard lemon wedge. Place ice and a spiral of lemon peel inside the glass and fill with ice. Combine ingredients in an ice-filled cocktail shaker. Shake well and strain into the prepared glass.

Add ingredients to an ice-filled shaker. Shake well and strain into a sugar-rimmed, ice-filled wine glass. Garnish with an orange wheel pierced with a rosemary sprig. (*To make rosemary syrup, bring 2 cups superfine sugar, 1 cup water, and 3 rosemary sprigs to a boil. Cool completely and store at room temperature in an airtight glass container.)