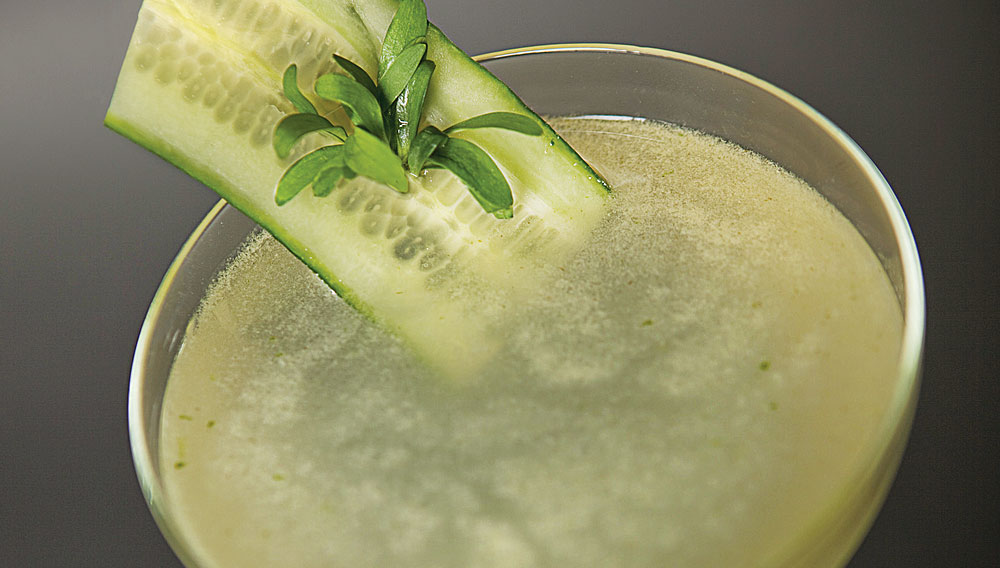 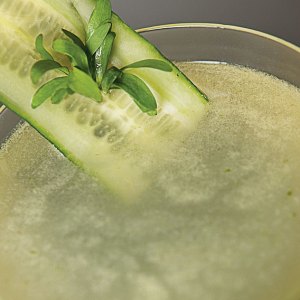 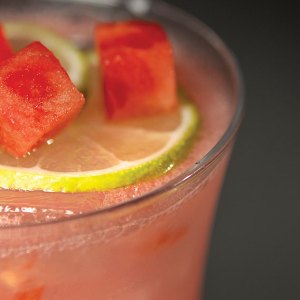 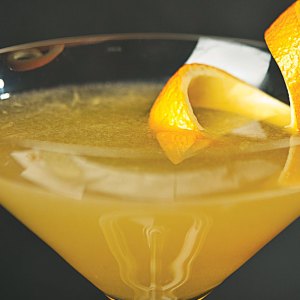 Although the daiquiri and the margarita share lime as a main ingredient, their histories are extremely different. The daiquiri originated around 1898 in Cuba, taking its name from a city in the Oriente province. American engineer Jennings Cox and a Cuban engineer named Pagliuchi are credited with creating the combination of lime, rum, and sugar, a mixture that tickled the fancy of Admiral Lucius Johnson, who took the idea to the Army and Navy Club in Washington, D.C., where it remains on the menu.

The derivation of the margarita, however, is disputed. One story attributes the fusion of tequila, Cointreau, and lime juice to a Dallas socialite named Margarita Sames, who blended the ingredients at a party in Acapulco in 1948. Another story says the drink first appeared in 1938 in Rosarito Beach, Mexico, when a bartender poured tequila, lemon, and triple sec over ice for a woman named Margarita.

Despite the margarita’s uncertain provenance, both the margarita and the daiquiri benefit from one popular modern twist: using agave nectar instead of sugar or simple syrup. Agave is sweeter than sugar and has a lower glycemic index.

“I substitute sugar with agave nectar all around,” Rosario says. “It doesn’t give you that jolt, that sugar rush.”

Briskly muddle watermelon, lime juice, and agave nectar in a shaker. Add liquors and ice. Shake well and pour (do not strain) into a tumbler glass. Garnish with citrus wheels and fresh watermelon.

Shake all ingredients with ice and strain into a cocktail glass. Garnish with an orange twist. (*To make gomme syrup, bring 2 cups superfine sugar and 1 cup water to a boil. Cool completely and store at room temperature in an airtight glass container.)